Many girls dream to get a magnificent bust, because it is beautiful, sexy and men like it. But there is a flip side to the coin: psychological pressure, physical inconvenience, and so on. Some stars, faced with such discomfort, decided on a plastic surgery to reduce breast.

Pamela Anderson, a famous actress, has repeatedly resorted to the help of a surgeon. She first enlarged her breasts when she was a teenager. But times are changing, and Pamela decided to return the natural look of her bust, so she significantly reduced its size.

Victoria Beckham denies any surgical intervention, but experts are convinced: she increased her breasts twice, the final size was 75 E. However, in 2009, Victoria sharply reduced her breasts to a modest but elegant 75 B.

Actress Christina Ritchie, known for the movie “The Adams Family,” always dreamed of a small breast, although nature gave her a magnificent bust. In the early 2000s, she reduced her breasts: when the world went crazy about silicone! So tired of Christina that men do not look into her eyes. Irina Konstantinova – plastic surgeon, candidate of medical sciences, associate professor of the Department of Plastic Surgery of RUDN University gave the most striking examples among celebrities.

Irina Konstantinova: “For some reason, it is believed that plastic is about silicone. But sometimes plastic surgery is a solution to medical issues, for example, as in the case when a woman has an excessively large breast size from birth. They have pains in the back, shoulders, neck. I had a patient who had a subluxation of the cervical vertebra due to a large bust. Another has cervical osteochondrosis. Therefore, such an operation will definitely benefit. The rehabilitation period is very simple: the feeling of discomfort lasts 1-2 days, after which you only need to wear a compression bra. ”

Plastic surgery is not always done due to complexes and self-doubt. Sometimes it is vital. This is not about aesthetics, but rather about the quality of life.

Perhaps these reasons were the last straw for actress Drew Barrymore and in 1992 she decided on an operation.

Why mindLESSness is the new thing in mental health

The bust of rap singer Queen Latifa weighed as much as 10 kilograms, which caused the star physical and moral discomfort, in 2013 the singer also underwent breast reduction surgery.

Irina Konstantinova: ‘The big bust is not only the load on the spine when playing sports, but also the appearance of pain in the spine, poor posture, curvature of the cervical vertebrae. Owners of large breasts often have breathing problems. Large breasts presses on the chest, and the lungs cannot fully contract. This is especially dangerous if a woman has a chronic lung disease – for example, bronchitis or bronchial asthma. And if we talk about health in general, then you do not need to endure any discomfort, especially in our time with advanced medical technologies. 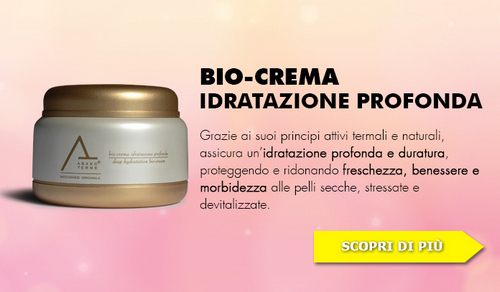 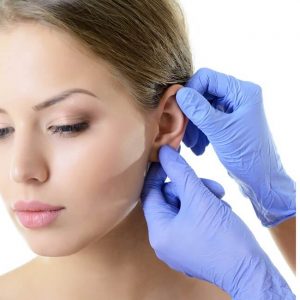 Deformation of the ears and otoplasty 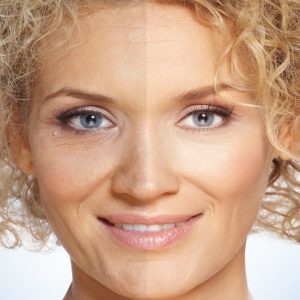