The list of products approved by nutritionists for use in the development of the daily menu is quite extensive.

It is represented by the following positions:

It is allowed to use as a drink: teas on herbs, rosehips, infusion on bird cherry berries, tea (varieties – green or black), water without gas (no more than 1.5 liters per day).

Table No. 4 completely excludes the consumption of fiber-containing foods.

These products are able to stimulate gastrointestinal motility, provoke bloating.

It is necessary to organize a six-time meal. Be sure to alternate dishes to eliminate monotony.

1 breakfast: oatmeal with a slice of butter, soft-boiled egg, drink.

2 breakfast: apple puree (fresh or pre-cooked in the oven).

Lunch: soup with rice cereal and the addition of meatballs from minced meat, homemade croutons, buckwheat with chicken meatballs (stewed on water or steamed), apple and pear drink.

Dinner: semolina (without added granulated sugar), a portion of boiled fish, a drink.

Snack: baked in the oven and chopped apple in a blender.

2 breakfast: kissel with wheat bread dried in the oven. 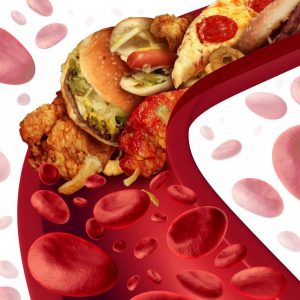 The Give and Take of Medication Adherence 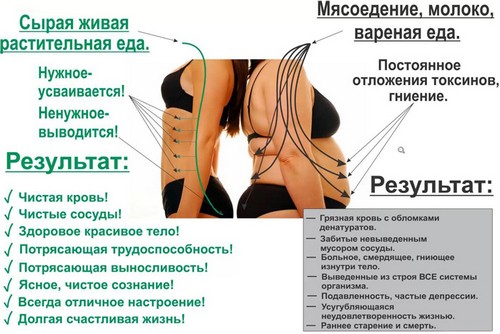