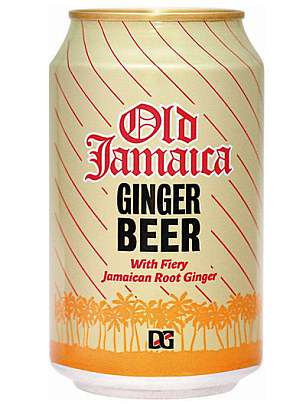 Now it seems lashings of ginger beer with ginger biscuits might help children who are struggling with sickness.

A study has found children with stomach bugs given droplets of ginger suffer fewer and less severe bouts of vomiting, and are less likely to need time off school.

While ginger has been found to work for morning sickness in pregnant women, with the Duchess of Cambridge trying ginger biscuits for hers, there had been no previous research into children.

But a study of 141 children aged one to 10 found it really does work for acute gastroenteritis – the kind of serious tummy bug which every child under the age of three suffers and causes vomiting in three-quarters of them.

The research, by Dr Roberto Canani at the University of Naples, found children given ginger diluted in water suffered a fifth fewer episodes of being sick.

The spice is believed to restrain the cells which cause children to be sick, causing anti-nausea effects at the brain and gut level.

Dr Canani said: ‘Acute gastroenteritis is not just an unpleasant condition for children. It has a significant burden on parents, schools and healthcare systems.

‘The results of this study demonstrate that the oral administration of ginger in children affected by acute gastroenteritis is safe, well-tolerated, and effective in reducing the duration and severity of vomiting.’

He added: ‘Research should now focus on whether ginger could also be effective in treating vomiting children who are not affected by acute gastroenteritis.’ 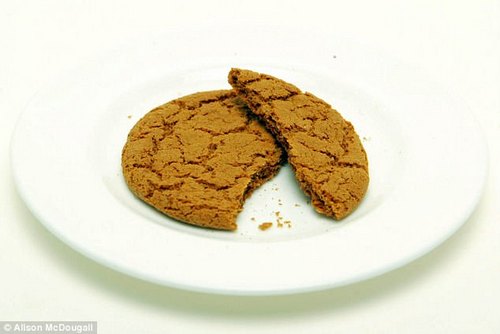 The research involved giving children 20 drops of ginger, or a liquid which was not ginger but tasted the same, every eight hours.

The results showed the number of children missing school for at least one day was 28 per cent less in the group treated with ginger.

Ginger biscuits and beer probably do not contain enough ginger as the amount which had this effect in the study.

However the results are promising, showing just two-thirds of children taking ginger had at least one vomiting episode during their tummy bug. This compared to 86.7 per cent of those given the replacement drops.

The findings were presented at the 51st European Society for Paediatric Gastroenterology Hepatology and Nutrition (ESPGHAN) annual meeting in Geneva. 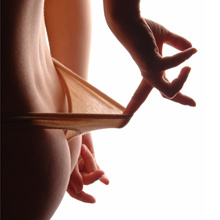 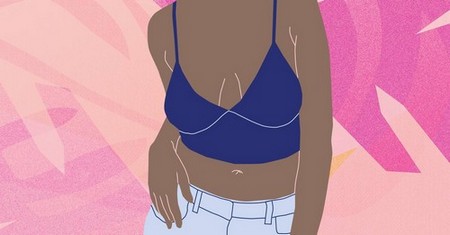