Jumping into a relationship right after a break-up makes you more likely to end up with the wrong person because you don’t give your brain enough time to ‘detox’ from your ex.

During a breakup the body goes through withdrawal from feel-good chemicals that are released in the brain when you are in love.

According to a New Jersey psychologist, during the initial break-up period, the lack of those chemicals blinds decision-making triggering the impulse to get into a relationship to fill that void – akin to drug addiction.

But those who don’t give themselves enough single time to retrain their body on how to live without those hormones, make themselves vulnerable to revisiting negative past relationships or getting into the wrong one. 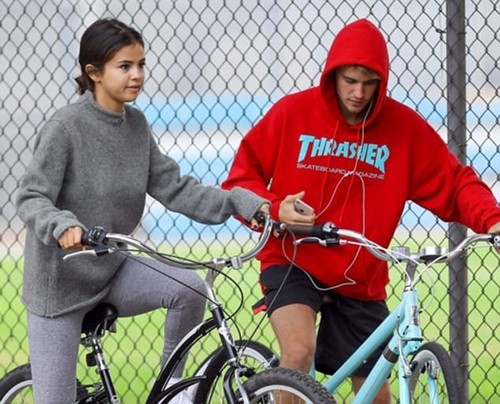 New Jersey psychologist Dr Danielle Forshee specializes in relationship and marriage counseling and weighed in on why it’s important to be single between relationships.

There are also two addictive hormones, oxytocin and vasopressin, that are released in both partners’ brains when you hold hands for more than 10 seconds, cuddle or orgasm.

Oxytocin is produced in breast milk and stimulates attachment between a mother and baby.

Dr Forshee said that same attachment happens between couples as those hormones are meant to create a pair-bond.

So when you experience a breakup, it’s not only the loss of a person, but a loss of all those hormones that come along with them. 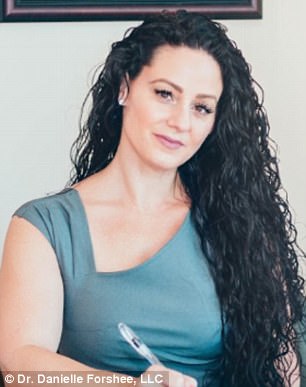 Dr Forshee warns that jumping into a new relationship can be more about getting that rush of hormones than about the person.

Since those chemicals exist in the ‘honeymoon’ stage, it is likely that once that spike in dopamine is met it will quickly wear off leaving you feeling worse, but also looking for more.

That’s why ‘rebounding’ exists and more times than not, people fall back into the arms of their ex after a breakup.

Humans tend to go back to people or behaviors that are comfortable and known to them, she said.

And even if an old relationship ended badly, Dr. Forshee compared the chemicals to wearing colored glasses.

‘The chemicals make it difficult to have good judgement and impulse control, making it hard to see the negative in somebody,’ she said.

So instead of letting those hormones dictate your relationship decisions, being single and going through the emotional discomfort will retrain the body to get used to being without someone.
The Weeknd (left) began dating now ex-girlfriend Selena Gomez short after his split with supermodel Bella Hadid and perhaps was missing feel-good chemicals released when in love

‘It’s important to really sit with whatever emotional distress they’re experiencing so they can learn to tolerate and to understand their internal experiences,’ said Dr Forshee.

If not, it creates a pattern of break-ups and make-ups with exes or people you normally wouldn’t be with.

‘If we can force ourselves to not do those things – reach out to an ex or find someone new – and sit with it for five more minutes, you’re going to make yourself stronger,’ she said.

Dr Forshee said this is a big pattern with clients and social media makes it easy to fall into the trap of obsessing over someone because of its immediate access.

She suggests talking with friends and working out emotions internally during that single period will help the brain move on.

And because every person and relationship is different, there is no exact time frame for how long the process can take. 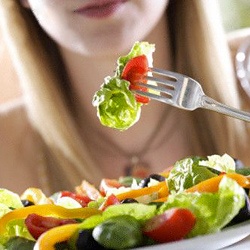