Any of these symptoms is not the norm. If you experience discomfort during your period, consult your gynecologist as soon as possible. Endometriosis, which does not manifest itself in any way, is most often diagnosed by chance – for example, during examination during pregnancy planning. Doctors sometimes find endometriosis when they try to establish the cause of infertility.

In all other cases, it’s enough to listen to your feelings and keep track of signs that help suggest that you may have endometriosis.

It is important to understand that the diagnosis of endometriosis is a difficult task . Laboratory “testing for endometriosis,” No , and ultrasound and MRI helps not always. After examination at the first appointment, the gynecologist can only suspect that you may have endometriosis. The only way to make an accurate diagnosis is to perform a laparoscopic operation .

Endometriosis is a condition in which cells, normally lining the inside of the uterus, begin to grow outside. The internal mucous membrane of the uterus is called endometrium – hence the name.

Most often, “migrant cells” are embedded in the tissues of the ovaries, uterus and fallopian tubes, sometimes they enter other organs of the small pelvis, for example, in the intestine or in the bladder. But even by “changing residence”, the cells continue to obey the hormones that control the female cycle. During menstruation, migrated cells are rejected in the same way as normal endometrial cells, which remain in place. There is one important difference: endometriosis cells cannot leave the body with menstrual blood.

Sometimes rejected cells cause small bleeding inside the pelvis. In the place where the blood got, inflammation occurs, with which the body successfully copes. As a result, the woman either does not feel anything at all, or experiences mild abdominal pain, which quickly passes. But if the cells are embedded in the ovarian tissue, cysts can begin to grow on the organ – formations from the connective tissue filled with menstrual blood. Cysts can grow more than six centimeters in length, cause severe pain and cause infertility.

In our country, the incidence of endometriosis is steadily increasing. Today, the disease is diagnosed in almost 400 out of 100 thousand Russians who came to see a gynecologist. Perhaps the fact is that the diagnostic methods have improved, and the problem has begun to receive more attention.

Bathing every day could increase your risk of infections

Why does endometriosis occur?

No one knows . According to the most popular version , endometrial cells enter the abdominal cavity along with menstrual blood. But this hypothesis does not explain why endometriosis occurs in girls whose menstruation has not yet begun.

In some families, endometriosis is more common than in others, so the reason may be in genetics . And also endometrial cells are able to “grow” into the surgical suture , which remained after cesarean section and other operations.

Factors that reduce the risk of endometriosis

What is dangerous endometriosis

The well-being of a woman with endometriosis depends on the stage of the disease, on which organ the cells from the uterus “embedded” in, whether there are cysts, how many they are and what size they are. But here, everything is not so simple: women with large cysts may have mild symptoms, and women with small ones may have severe symptoms.

Nevertheless, it is believed that if a woman has no complaints, treatment of endometriosis is not necessary . But there are other situations. Sometimes women experience such severe pain that drug therapy is necessary and surgery may be required. If you leave the problem unattended, the condition may gradually worsen – up to damage to internal organs.

Endometriosis can significantly reduce the quality of life and lead to dangerous complications.

What complications may result from endometriosis?

Infertility. In some women, endometriosis can cause fertility problems . According to some reports, from 30 to 50% of women who have been diagnosed with the disease suffer from infertility . It is believed that this is due to damage to the fallopian tubes or ovaries. Bladder problems and bowel obstruction. If endometrioid cells “integrate” into the bladder or intestines, a complex operation may be required , which is very difficult to recover from.

Can endometriosis be cured

Cure for endometriosis does not exist , and to prevent it can not be . But you can reduce the chances of developing endometriosis, successfully deal with pain and overcome the problems that it causes, including infertility.

You can reduce the chances of developing endometriosis if you follow simple recommendations .

Pain control and hormonal contraceptives help control pain in endometriosis , and surgical treatment may be necessary for severe endometriosis. However, it is important to understand that surgery does not always help – sometimes it is safer and more reliable to control the disease with medication.

Endometriosis should not be treated by all and not always.

Most often, therapy is required in the presence of clinical manifestations or complications of endometriosis:

If the patient has no symptoms, and signs of endometriosis are revealed by ultrasound, most often treatment is not necessary.

What is the result 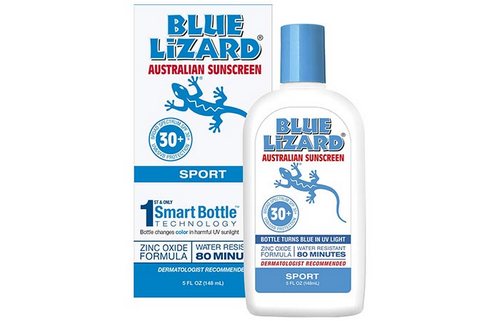 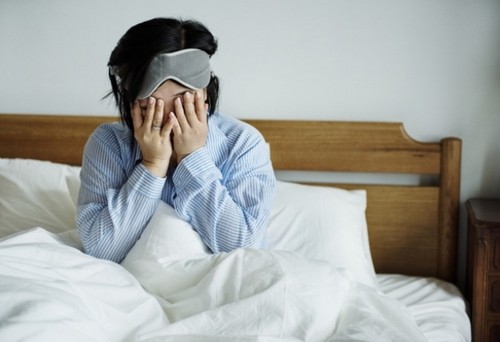 How insomnia affects the brain 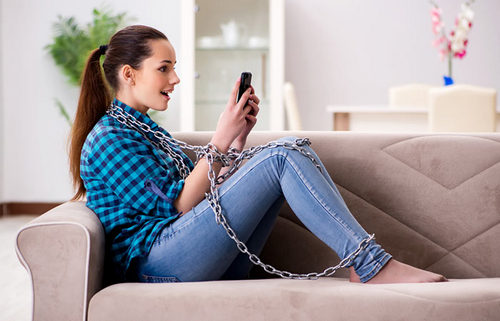 6 Everyday Habits That Destroy Your Spine