Also marked intoxication, skin rash, hepatosplenomegaly, light yellowness of the skin and sclera. Crucial to confirm the diagnosis of relapsing fever is the detection of spirochetes in the blood of the patient. Etiotropic therapy of relapsing fever is by antibiotics (penicillin, tetracycline, erythromycin, chloramphenicol, ampicillin).

Relapsing fever – an acute infectious disease with a polycyclic course with alternating bouts of fever and afebrile periods. The term “relapsing fever” refers to two similar etiological and pathogenic infection is lousy and tick-borne fevers. Both these diseases combine morphological properties of organisms are related to pathogenic spirochetes of the genus Borrelia, a vector-borne mechanism of transmission, common clinical manifestations.

However, the differences in the antigenic structure of spirochetes, epidemiology of diseases and immunological reactions of the body allow to consider the nitty and tick-borne relapsing fever as two independent nosology.

Lousy relapsing fever (recurrent fever is lousy) – the epidemic spirochetes, the causative agent of which is reccurentis Borrelia (spirochete Obermeyer). She has a spiral shape with 4-8 whorls, high mobility, length 10-30 microns and a thickness of 0.3-0.5 microns. By its nature, lousy fever is anthroponosis in which the source of infection acts as a sick person. Epidemiological danger of the patient is mainly in the febrile period, when the concentration of pathogens in the blood reaches its peak. Carriers of infection are lice – in most cases a, at least – head and pubic. During blood sucking, the spirochetes enter the body lice where in the hemolymph of the reproduction of causative agents of relapsing fever.

Infection of a healthy person is possible only with the crushing of an infected insect and the presence of spirochetes in areas of damaged skin from scratching, abrasions and other minor injuries. The spread of lousy relapsing fever contribute to adverse health conditions, a large density and mass zavshivlennosti of the population (e.g., rooming houses, prisons, barracks). In times of war relapsing fever assumes the character of epidemics. Currently on the territory of Russia relapsing fever eliminated, however, not exclude the possibility of importation from several countries of Asia, Africa and America.

After expiration of the incubation period (average 3-14 days) suddenly develops rise in temperature to 39-40 °C accompanied by intermittent chills and fever. In the midst of a febrile seizure is expressed weakness, insomnia, headaches, arthralgia, pain in the calf muscles. At the height of fever there is redness of the face, injection of vascular sclera, signs of conjunctivitis. Can cause skin rashes, having the character of petechiae, roseola or Macul; nosebleeds. Almost from the first days relapsing fever spleen and liver increase in size; about 2-3 a day there are yellowness of the skin and sclera; there are nausea, vomiting, diarrhea with mucus, oliguria. The first febrile period, with recurrent fever lasts for 5-8 days, followed by a period apyrexia the period of 1-2 weeks.

Between attacks the patient’s condition is improving, but there are still weakness, malaise, loss of appetite. After a period of apyrexia, as a rule, followed by a second wave relapsing fever with the same clinical symptoms. However, the duration of re-attack is reduced to 3-4 days, and the afebrile interval, on the contrary, is extended. Usually the lousy bouts of recurrent fever is repeated 3-5 times, each time becoming shorter and easier than the previous.

Among the most threatening complications of relapsing fever belongs to the rupture of the spleen with fatal internal bleeding. Also dangerous is the development of gall typhoid, which may occur in typhoid or septic. Typhoid variant is characterized by severe jaundice, profuse diarrhea, hemorrhagic rash, fever during apyrexia. Septic option proceeds with the development of multiple abscesses of internal organs, myocarditis, pneumonia, osteomyelitis. With the development of bile typhoid frequent deaths. Disease relapsing fever during pregnancy provokes spontaneous abortions, premature birth, uterine bleeding. Among other complications of relapsing fever occur iridocyclitis, purulent otitis, neuritis of the auditory nerve, diffuse bronchitis, focal pneumonia, etc. the Immune system is unstable and possible re-infection relapsing fever is lousy.

The symptoms of tick-borne relapsing fever

Pathognomonic symptom of tick-borne relapsing fever is the appearance at the site of the tick bite primary affect, which is a small papule surrounded by a hemorrhagic rim. The incubation period lasts for 5-15 days. The disease also manifests with acute fever and expressed intoxication syndrome that persist for 1-4 days. At the end of the febrile period, the critical temperature falls, and there is a period apyrexia. The total number of attacks can reach more than 10; the duration of the afebrile periods ranging from several days to 3-4 weeks.

Overall, despite the long duration (2-3 months), the disease is easier than a lousy relapsing fever: attacks of shorter periods of apyrexia long, hepatosplenomegaly expressed to a lesser extent. After suffering a tick-borne relapsing fever among the local population and formed long-lasting immunity; upon the termination of the natural immunization (repeated tick bites) can develop recurrent disease. Complications of relapsing fever occur less frequently and are almost never fatal. Among them is usually dominated by iridocyclitis, keratitis, uveitis, and in some cases develop meningitis, encephalitis.

Diagnosis and treatment of relapsing fever

The primary clinical diagnosis is based on epidemiological data and characteristic symptoms. In recognition of tick-borne relapsing fever is of paramount importance in the detection of primary affect in the site of the tick bite. To confirm the diagnosis, further laboratory diagnosis: detection of spirochetes in the patient’s blood at the height of the attack (with lousy typhoid), febrile and afebrile period (in tick-borne typhus).

As the main used method of thick drop or smear of blood, also complement fixation, precipitation reaction, the reaction load of spirochetes platelet etc. For the diagnosis of tick-borne relapsing fever sometimes applied to the biological sample is infected with the blood of the patient Guinea pigs. Relapsing fever must be differentiated from malaria, brucellosis, leptospirosis, influenza, Lyme disease, typhus, sepsis, dengue fever.

As for the etiotropic therapy of relapsing fever used antibiotics: penicillin, erythromycin, tetracycline, chloramphenicol or ampicillin the course of 5-7 days. Antimicrobial therapy allows to quickly arrest the febrile seizure and to prevent recurrence of the disease. Additionally performed pathogenetic and symptomatic treatment, detoxification therapy.

Immunization against relapsing fever is not developed. In preventing outbreaks lousy fever is of great importance to combat lice, and improvement of sanitary-hygienic conditions of the populations, revealing and hospitalization of patients, conduct disinfection and pest control measures in the outbreak. Nonspecific prevention of tick-borne relapsing fever require destruction ornithodoros mites and rodents, and protection against tick bites in endemic foci with the help of special clothing and repellents. 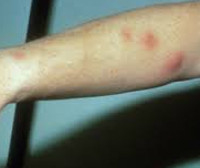 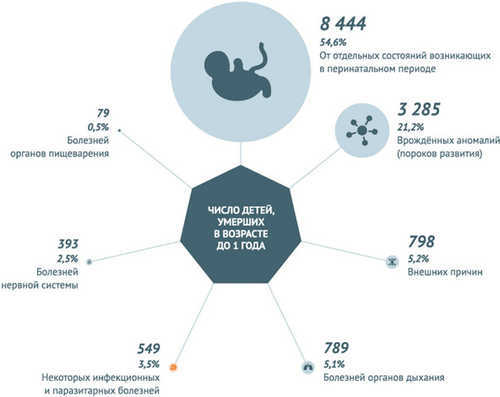 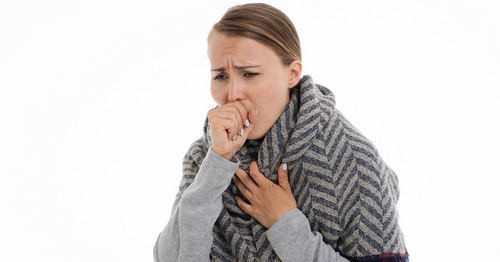