For years health experts have been trying to identify the best diets to follow as research shows that the four leading causes of death in the US are preventable with a healthy lifestyle, according to the Centers for Disease Control and Prevention.

At least one third of early deaths could be prevented if meat was cut out of diets globally, new research has found. A study from Harvard University found that nearly one million American lives could be saved annually if people eliminated meat from their diets, a much higher number than was previously thought.

The researchers at Harvard say their new findings indicate that people are vastly underestimating the benefits of a plant-based diet, according to the Telegraph. Researchers from Harvard University claim that a vegetarian diet could save nearly one million American lives annually, a much higher number than has previously been suggested.

In the last decade a growing body of research has suggested that the vegetarian diet may be linked to a lower risk of chronic diseases, because when compared with meat eaters, vegetarians tend to consume less saturated fat and cholesterol that are linked to heart and other problems.

The vegetarian diet is also high in protective elements including vitamins C and E, dietary fiber, folic acid, potassium, magnesium, and phytochemicals. As a result, vegetarians are generally found to have lower total and LDL cholesterol, lower blood pressure and lower body mass index, all of which are associated with longevity and a reduced risk for many chronic diseases.

The new data from Harvard suggests that the benefits of going vegetarian are even more dramatic than experts previously thought. The findings were presented at the Unite to Cure Fourth International Vatican Conference in Vatican City this week by lead researcher Dr Walter Willett, professor of epidemiology and nutrition at Harvard Medical School.

‘We have just been doing some calculations looking at the question of how much could we reduce mortality shifting towards a healthy, more plant based diet, not necessarily totally vegan, and our estimates are about one third of deaths could be prevented,’ Dr Willett told a room of delegates.

‘That’s not even talking about physical activity or not smoking, and that’s all deaths, not just cancer deaths. That’s probably an underestimate as well as that doesn’t take into account the fact that obesity is important and we control for obesity.

‘When we start to look at it we see that healthy diet is related to a lower risk of almost everything that we look at. Perhaps not too surprising because everything in the body is connected by the same underlying processes.’

A recent study by the University of Toronto found that a vegetarian diet could actually reverse certain health problems by the same margins as commonly used medications called statins.

The researchers hypothesized that rather than going by the popular paleo trend, people should follow a simian diet similar to that of gorillas. To test that idea they teamed up with The Bronx Zoo and studied eating habits of gorillas before recreating it for humans.

The result was 63 recommended servings of fruits and vegetables per day, which caused cholesterol to fall by 35 percent in just two weeks. ‘That was quite dramatic,’ lead researcher Dr David Jenkins told the Telegraph.

‘We’re saying you’ve got a choice, you can change your diet to therapeutically meaningful change or you can take a statin. Drug or diet.’ 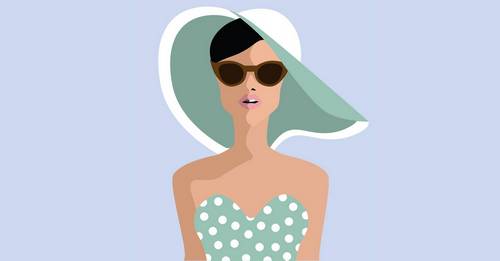 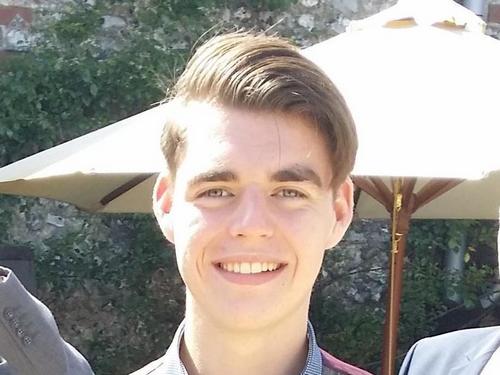 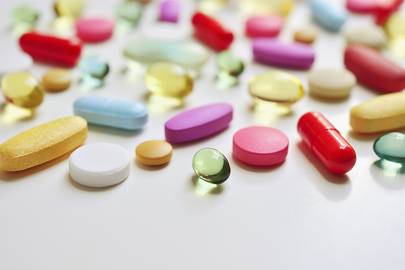 The anti-inflammatory lifestyle will help banish depression and fatigue