The story of this stem cell-based approach, now in clinical trials, began with the voters of California, who approved $3 billion in public funding for stem cell research in 2004.

The state’s stem cell agency, the California Institute for Regenerative Medicine (CIRM), has now distributed these research dollars, and the public will decide whether to continue the support through a new ballot proposition in 2020.

At the public symposium “Bringing Stem Cells to Patients – Treating Age-Related Blindness,” students, families, patients and local community members gathered on the lawn outside of USC’s stem cell research center to learn about the complex and exciting process of clinical translation. The event described the progress in developing a new stem cell-based treatment for the dry form of age-related macular degeneration, the leading cause of vision loss in the U.S.Have you ever wondered how a scientific discovery in the laboratory becomes a new medical treatment for patients in the hospital?

“In the last 15 years,” he said, “we have funded 55 clinical trials in everything from HIV to heart disease and stroke, spinal cord injury and vision loss.”

“In this condition, what happens is you end up losing the very central vision,” said Humayun, who is both a practicing ophthalmologist and a biomedical engineer at USC. “So you can’t read; you can’t drive; you can’t recognize faces; you can’t watch television. It takes away your independence.”

Humayun then introduced the team of scientists and partners from USC, the University of California, Santa Barbara (UCSB), City of Hope and Regenerative Patch Technologies, who are working together to help these patients.

UCSB Professor Dennis Clegg talked about the years spent in the laboratory learning how to make the specific type of cells that support the health of the retina, and that die in macular degeneration. To make these retina-supporting cells, Clegg and his colleagues relied on stem cells.

“There are a lot of different kinds of stem cells, but human embryonic stem cells are the most powerful,” said Clegg. “And we turned to the most powerful cell type because this is such a serious disease that currently doesn’t have any treatments.”

Collaborators from Caltech then engineered a synthetic membrane or “patch” upon which to grow these cells.

USC Professor David Hinton described how this cell patch was surgically implanted in lab rats to test its safety and effectiveness in restoring vision.

“It was with experiments like this and many more that we were able to provide the data to get the FDA clearance, and then move on to clinical trials,” he said.

Before beginning clinical trials, the team enlisted a facility to manufacture a version of the cell patch suitable for surgical implantation in patients. Dr. Joseph Gold, Director of Manufacturing at the Center for Biomedicine and Genetics at City of Hope, detailed the process of manufacturing a cell patch that would meet the FDA’s rigorous standards, which are called Good Manufacturing Practices or GMP.

“The manufacturing of the cells may not be the most glamorous part of this whole process,” he said. “In fact, it can be slow, painstaking and tedious. But the reason you do it right is to make sure you come up with the kind of therapy that is as safe and efficacious as we know how to make it.”

Once the cell patch met these standards, Dr. Amir Kashani from the Keck School of Medicine of USC performed the surgeries to deliver the treatment into patients’ eyes during clinical trials. He acknowledged the brave patients and their critical role: “Over the last several decades, every major advance in medicine has been made because somebody sat in a chair and volunteered their time and part of their body to medicine, to say, ‘I’m willing to try this, even though I know it may not work.’ ”

The initial macular degeneration clinical trials have worked well enough to prompt the formation of a startup, Regenerative Patch Technologies. As the company’s President of Research and Development, Dr. Jane Lebkowski explained the commercialization process that eventually brings treatments from the clinical trial phase into widespread use.

“This is a disease that is very prevalent in our population,” she said. “There are about 100,000 to 150,000 new cases of age-related macular degeneration every year in the United States, and about an equal number in Europe. This therapy may vastly affect and may have positive implications for our patients.”

Anna Kuehl, a patient who received the cell patch during the early clinical trials at USC, described these positive implications in her own life and the improvement in her central vision.

“After the procedure, my life changed in many ways,” she said. “I could see whole faces on the TV and also the whole face of my husband and other people. My hope for the future is that these cells, these implanted cells, will stay alive and that many more people can experience the same as I have and can be helped.”

The public symposium showcased this success, and also coincided with a much larger showcase of research progress: the annual meeting of the International Society for Stem Cell Research (ISSCR), held for the first time ever in Los Angeles in June 2019. The public symposium was hosted by USC Stem Cell in collaboration with ISSCR, CIRM, the USC Ginsburg Institute for Biomedical Therapeutics, USC Civic Engagement, and the Keck School of Medicine of USC.

“The mission of this event was to give the public a sense of what it requires to take research all the way to pioneering therapeutic clinical trials,” said Andy McMahon, who leads the USC Stem Cell initiative. “Bringing stem cells to patients involves a massive, coordinated and collaborative effort uniting scientists, engineers, doctors, industry partners, patients and the voters of California.” 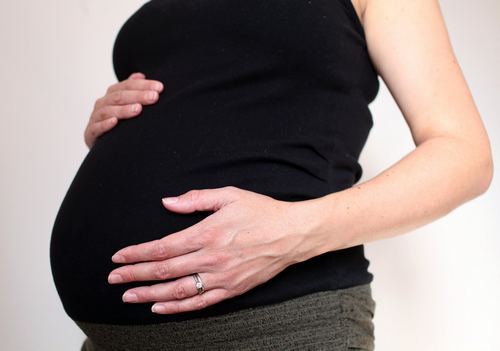 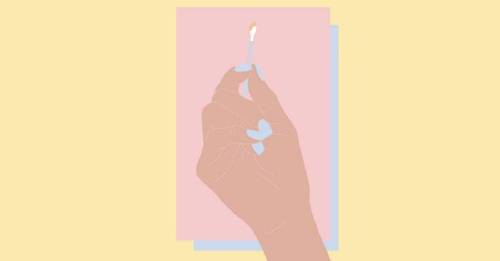 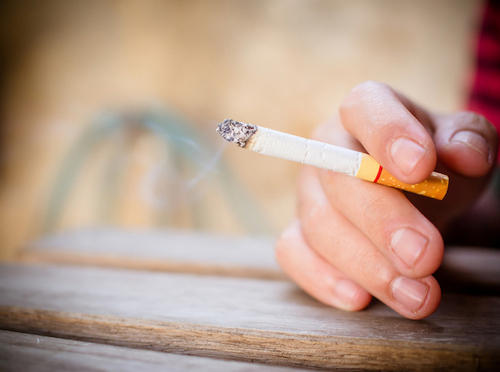