There are objective and subjective signs of pregnancy twins.

It is noteworthy that the pregnancy test shows a positive result earlier than during normal pregnancy, and the strip is very clear at once. This is because hCG levels are growing faster.

At an early stage of pregnancy, twins often appear acne on the face of a woman. This is due to a strong hormonal adjustment. In addition, the earlier movement is noted. And the belly during pregnancy with twins grows faster – it can be seen already from 8-12 weeks. But everything is individual – sometimes a multiple pregnancy proceeds, like a normal one.

The earliest period on which pregnancy is established by twins is 5-6 weeks. More accurate data can be obtained by week 8, but the exact fact and the full picture can be seen on the first screening – at 12 weeks. At the same time, the development of twins by weeks of pregnancy has its own specifics – the process is slightly different from carrying one child.

The egg cell is divided into parts, or two or more eggs are fertilized.

The establishment of multiple pregnancy is difficult.

Ultrasound can detect multiple pregnancies. The head end, eyes, the rudiments of the nose and ears are determined, the heartbeat is heard. Embryos reach 7–8 mm in height. On the faces. Twelve weeks gestational pregnancy is the most dangerous period in terms of threatened miscarriage and missed abortion.

The embryo forms the cerebellum, trunk, faces are visible. Gastrointestinal organs are laid.

Embryos reach a length of up to 8 cm.

The processes of thermoregulation are launched, babies begin to distinguish voices, their weight during pregnancy with twins varies from 130 to 140 grams.

The twins are actively moving, their intestines are working. Eyes open, reflexes appear. Sometimes there is a small difference in the size of the kids.

Children have improved vision and hearing. A woman feels pronounced shocks. Twins are viable and in case of preterm labor can survive with timely assistance. Their weight reaches 800-1000 grams.

The growth of twins slows down, fatty tissue appears. In boys, the testicles descend into the scrotum.

Twins reach a weight of almost 2 kg. Their lungs are almost ripe. Infants must take the correct position with their head down. Otherwise, the issue of a planned cesarean section is decided.

Multiple pregnancy is considered full-term at this time. Childbirth can occur at any time.

One or two fertilized eggs develop in the uterus of a pregnant woman’s twin.

And there may be different types of twin pregnancy:

What is the difference between twins and twins?

In the medical environment there are no such concepts as twins and twins. There are only fraternal and identical twins. And it is the common people in the people who are called twins. The main thing, what is the difference between twins and twins, is a set of genes. In children born by dividing one egg, it is identical.

Twins always have the same sex, blood type. They are extremely similar (most often almost indistinguishable) in appearance and character. They have the same color of eyes, skin, hair, even parents confuse such children. The surprising features of identical twins include the fact that they even suffer from similar diseases and feel the pain and worries of each other.

The difference between twins and twins is their similarity. In the case of a multi-pregnancy pregnancy, twins are born, which can be of different sexes, they may have completely different appearance. At birth, the twins have similar character traits, while twins can be complete opposites. But it should be understood that under the influence of society, twins may become less similar, and their characters may change.

How is the birth?

Multiple pregnancy is not a pathology, but requires close attention from doctors, especially if it is the first twin pregnancy in a woman.

All risks must be considered when planning obstetrics. The most favorable period for the birth of twins is 36 weeks, and triplets – 34 weeks.

Most often, natural childbirth twins. Gemini is naturally more adapted and adapted to difficult conditions, and even difficult births are easier to bear than babies in singleton pregnancies. Lungs in children ripen earlier, so premature birth after 30 weeks is not so bad. Doctors should constantly monitor the condition of both children, listen to the heartbeat.

The normal difference in the time of the appearance of children from twins or triplets is from 5 to 20 minutes. In order to stimulate the birth of a second child during a multi-gestational pregnancy, doctors manually open the fetal bladder. If the birth was normal, then the babies from twins are spread on the mother’s belly immediately after the birth.

Memo to moms to facilitate pregnancy and childbirth

In case of multiple pregnancies, you should visit the antenatal clinic more often – every two weeks up to 28 weeks and once a week after. Mom should eat heavily, but at the same time monitor the weight. To make pregnancy and childbirth comfortable, the total increase should not exceed 22 kg.

For the period from 16 to 20 weeks, iron preparations should be taken to prevent anemia. Physical activity should be moderate. Expectant mothers should sleep well and spend a lot of time outdoors. 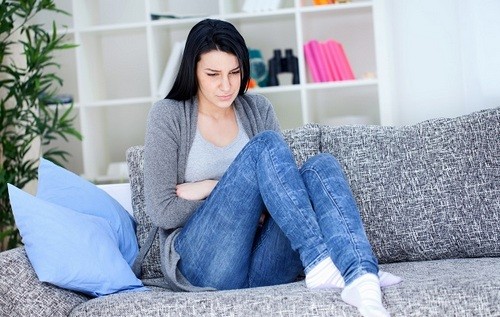 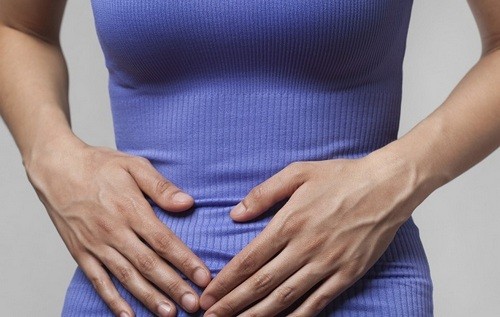 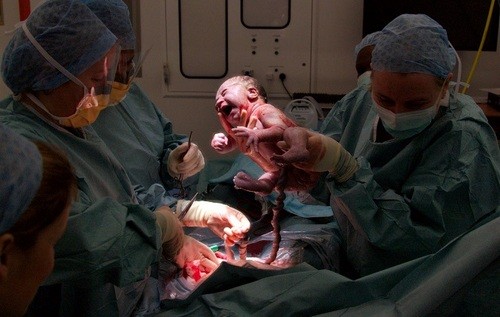 The consequences of cesarean section

2 thoughts on “Signs of twin pregnancy”