September 9 at the “City Farm” VDNH premiere of the immersive performance of the fables of Krylov. The new format gives viewers the opportunity, walking in the park, to become an accomplice in a small performance. The plots of 14 popular fables are played by actors and animals in separate pavilions on Fridays and weekends.

On September 6, 2017, the “City Farm” VDNH hosted the first spectators of the children’s immersive (providing the full effect of presence) performance based on Krylov’s fables. In the performance of the Touching Theater, the guests saw 14 productions of their favorite fables: “Elephant and Pug”, “Fox and Crow”, “Cuckoo and Rooster”, “Quartet”, “Casket”, “Dragonfly and Ant”, “Swan, Cancer and Pike” “And others. The premiere took place on September 9, and now you can visit famous heroes on Fridays and weekends.

“In preparing the immersive performance for children, we set ourselves the goal of involving the child as much as possible in the presentation process, to make him feel like a fairy tale hero – almost a wizard who can turn the tide of a long-familiar story. The characters of fables by Ivan Andreevich Krylov will appear before the viewer in unusual images. For example, Ant is a motorcycle racer, and Dragonfly is a popular singer. Sometimes, in order to get into the next room or at the stage of the performance, the viewer needs to complete an interesting task related to the production plot, ”says German director Bego, the director of the performance.

The site of the City Farm at VDNKh was ideally suited for the Touching Theater: here nature is a lively decoration, and the inhabitants of the farm – pets – help the actors to convey the idea of ​​the performance as realistically as possible. In order not to get lost on an area of ​​3 hectares, each visitor at the entrance will receive a map-guide. In each theater area, professional actors and about ten animals will play 14 fables by Ivan Andreevich Krylov: “Elephant and Pug”, “Fox and Crow”, “Cuckoo and Rooster”, “Quartet”, “Casket”, “Dragonfly and Ant”, “ Swan, Cancer and Pike ”and others.

During the performance, pets can be touched, stroked and fed. In addition, young viewers will take part in workshops on modeling and drawing.

“Krylov’s Fables” is the debut production of “Touching Theater” in a series of performances in which, using different genres of visual and performing art, as well as modern technology, children can not just plunge into the world of Krylov’s fables, but take an active part in the implementation of the director’s creative idea. Finding themselves in different scenes of action, the audience will build the structure of the performance in their own impromptu scenario. 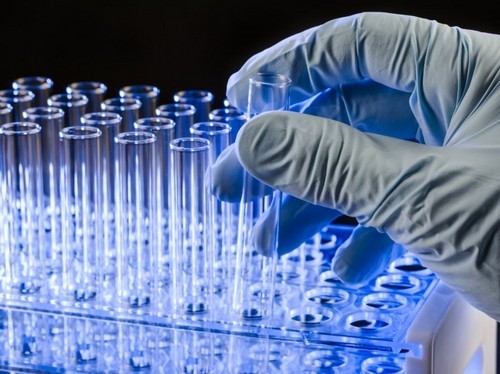 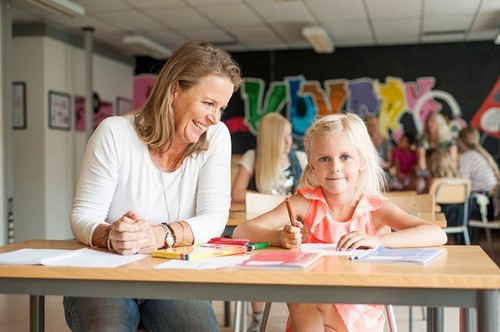 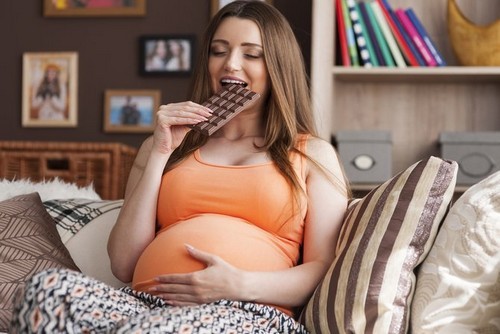 The main myths about what is harmful to pregnant women