From TB every day die more than 4000 people. Along with cancer and cardiovascular diseases, tuberculosis is among the ten leading causes of death in the world. According to the world health organization in 2016 more than 10 million people fell ill with TB and 1.7 million died from it.

The causative agent of tuberculosis – Mycobacterium tuberculosis, a bacterium that most often affects the lungs. Most often the victims of tuberculosis are residents of countries with low and middle income countries. More than 60% of fatalities in India, Indonesia, China, Nigeria, Pakistan, the Philippines and South Africa.

Approximately 25 percent of the world population have latent TB – they are infected with M. tuberculosis, but the disease itself is missing and they have to infect others they can’t. In 5-15% of cases latent form of the disease may go into an active, the probability of this is increased in people with a weakened immune system, patients with HIV, diabetes, smokers.

The disease is spread by airborne droplets: particles of saliva and mucus produced during coughing and sneezing, it turns out many of mycobacteria. Main symptoms: cough (often with blood and mucus), weakness, weight loss, chest pain.

The Russians were less likely to get TB and die from it. Since 2012, the incidence in the country decreased by 30%, and the mortality rate is almost twice. This is due to the fact that more and more people in Russia are covered by health maintenance – it allows to detect the disease at an early stage and time to begin treatment.

TB is curable – patients prescribed antibacterial drugs, and also talk about the rules of hygiene that must be followed in order not to infect others.

A major problem in the fight against tuberculosis is multi-drug resistant (MDR-TB). In this case standard antibiotic therapy is ineffective, isoniazid and rifampicin which are the first-line drugs do not help. Often MDR-TB is found in India, China and Russia. A more severe form of MDR-TB is tuberculosis extensively drug-resistant – in this case, the mycobacteria are resistant to second-line drugs. Such patients are very difficult to cure. 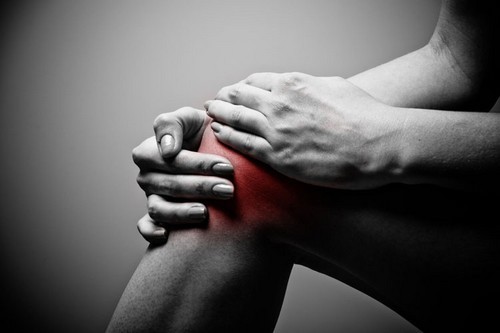 Osteoarthritis: the whole truth about a common diagnosis 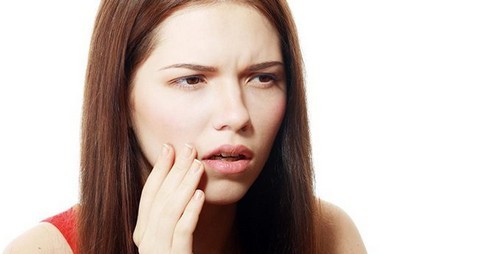 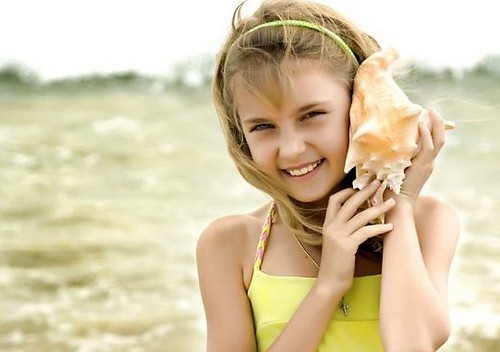 The organ of hearing, hearing impaired, how to protect and preserve hearing.