Relax, you are not the only one who is overcome by fear, doubts and a crowd of experts in pregnancy and motherhood. Let’s take a look at the main points that well-wishers use and see if they are worth listening to at all.

You are a little over 30, all of your friends have been married for a long time and have given birth to (possibly not even one) child, and are you just starting to think about the appearance of a baby in your life? Or are you finally able to get pregnant, and you are scared of terrible diagnoses due to age? Or even better – are you trying to conceive, and everyone around you says that “age is not the same”?

1. You will be an old-born mother!

This word was very much used in Soviet times. From there, the “norm” appeared – two children per family. Time passed and the “critical age” – 25 years old – began to shift: first 28, then 30, even later – 35. Now this “norm” is streamlined and each one sets its own time frame. In gynecology, the term “old-born” is less and less used – for  ethical  reasons.

2. Late give birth only to those who are desperate

Even 30-40 years ago it was considered the norm to marry at the age of 18-20, to give birth and raise a child, and then to study and pursue a career. Nowadays, many women prefer to first get an education, make a career, build a strong relationship, and already being financially and morally prepared, have a baby.

3. The older the mother, the more spoiled the child

An adult mother treats the child more responsibly: she has more time to prepare for the appearance of the child, study the necessary literature and consult with doctors, choose a good pediatrician, learn about all the necessary vaccinations, etc. If such a conclusion is based only on the appearance of the baby (new clothes, expensive toys), then the matter is again in material preparedness, and by no means in the “ridiculing” of the child. 4. In hospitals, adult “mothers” do not pay attention

The medical staff (if it is adequate and professional) perfectly understands that the body of every woman is unique and requires attention and a special approach. Moreover, in the overwhelming majority, more attention is paid specifically to older mothers.

5. Yes, she will retire soon! She gave birth not to a child, but to a burden

The birth of a late child (possibly not the first) allows the mother to survive the second youth. While her peers may be waiting for grandchildren, she is preparing to become a young mother.

6. When he is a teenager, you will be a grouchy old woman

Quarrels in the family are inevitable, including due to generational conflict. Mom, whether she is 20, 30, 40, and 50, will equally worry about her child. 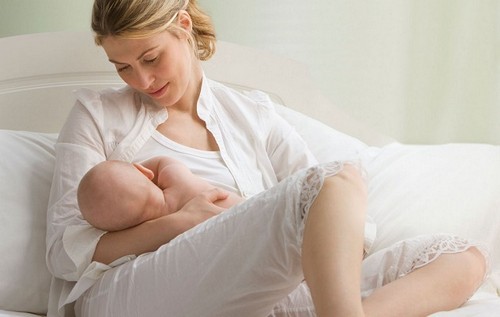 Full feeding of a newborn baby 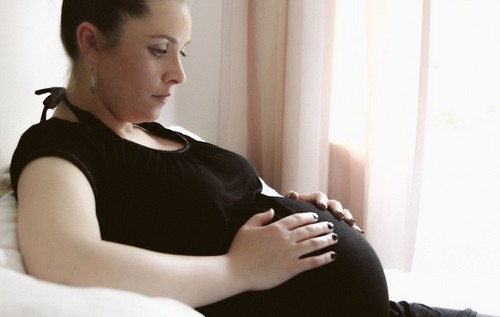 Can constipation be treated during pregnancy? 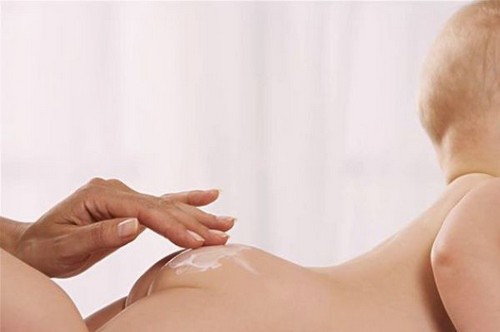