Skip to content
22.01.2022
Pregnancy and children
If the body has a deficiency in the production of certain hormonal substances, weakness of labor can develop. At the same time, the hormone oxytocin will help stimulate labor. It is also indicated for breastfeeding – here we are talking about a synthetic analogue of the substance.

What is oxytocin for?

This is a hormone that forms in the hypothalamus and then enters the pituitary gland. Then, from the brain, the hormone with blood flow is carried throughout the body. Its concentration in pregnant women increases only before childbirth . After all, oxytocin is a substance that enhances the contraction of the uterine muscles, contributing to labor. After birth, it improves lactation by promoting the production of prolactin and emptying the mammary alveoli.

Lack of hormone production can have sad consequences. Therefore, pharmacologists have created its synthetic analogues, which are widely used in obstetrics and gynecology.

Before the birth, an increase in the number of receptors sensitive to oxytocin is noted in the uterus. Compensatory at the same time increases the concentration of the enzyme that decomposes the hormone. It accumulates especially intensively in the placenta and uterine muscles. This is necessary for the physiological course of labor and the prevention of too intense contractions.

Influence on the birth process

This hormone is uterokinetic because it stimulates uterine muscle contractions. The amount of oxytocin in the blood of a pregnant woman begins to increase before childbirth. Most of the hormone is produced at the final stages of the birth process and at night, as it is very important for stimulating the birth in a natural way. If the production of this substance in the body is reduced, a synthetic analogue is administered to the woman in childbirth.

Oxytocin is indicated for the stimulation of labor, as it facilitates the process by acting on ion exchange, increasing the permeability of cell membranes for potassium and calcium ions. This enhances the ability of the uterine muscles to contract, and the stimulated labor can proceed faster and easier. It is important that the introduction of the drug does not affect the health of the fetus – the hormone undergoes rapid biochemical transformation.

Release forms and methods of administration

A synthetic drug is a complete analogue of the hormone that is produced in the body. After ingestion, it is rapidly degraded by the enzymes of the stomach and intestines, therefore, parenteral administration is used. The medicine is available in solution in ampoules of 1 ml, which corresponds to 5 IU of the substance.

The drug is administered intramuscularly, intravenously, subcutaneously. To stimulate the birth process, the drug is used only intravenously. An overdose is dangerous by the development of strong, prolonged contractions of the uterus or rapid delivery, which is dangerous for the fetus and mother.

When injected into a vein, the action occurs after a few minutes, the high contractile activity of the uterine muscles persists for about 2 hours. Intravenous infusions are also used in the postpartum period with a pronounced threat of uterine bleeding.

If the medicine is injected into the muscle, the effect is slower, but persists for a longer time. This method is practiced after separation of the placenta, with the danger of developing atonic uterine bleeding. It is also administered intramuscularly to enhance lactation.

After cesarean section, 1 ml of the drug is injected into the thickness of the uterine wall. With minor surgical interventions, a standard dose may be administered subcutaneously. Oxytocin tablets for abortion are not available, since the hormone is rapidly processed in the gastrointestinal tract and does not have time to exert its effect. Suppositories of oxytocin are also not produced – the suppository acts on the cervix, while the point of application of the hormone is the myometrium.

If the pregnancy went well, childbirth begins on time and proceed physiologically, there is no need to administer a hormone. Even if a woman wants to speed up the process to reduce suffering, this drug is not recommended. The medicine has strict medical indications.

When contractions do not start on time, the drug is administered to induce labor. It is especially important to accelerate delivery due to a threat to the life of the mother or child.

This danger may occur in the following pathological circumstances:

To initiate labor, the administered dose of the hormonal agent is usually greater than that recommended for stimulation of labor. The rate of intravenous administration is first gradually adjusted to several tens of drops per minute in order to induce labor activity. Then they switch to the maintenance mode, significantly reducing the rate of administration.

Weak contractions can be observed initially or develop after a period of active labor. Therefore, they speak of primary and secondary weakness of labor contractions. In any case, the slow movement of the fetus through the birth canal can harm its health and damage the mother.

Therefore, birth control is necessary. This will save the child from damage to the central nervous system, a violation of the blood supply to the brain and other pathologies. For a woman, a prolonged stationary presence of the fetus in the birth canal can later result in the formation of intestinal or genitourinary fistulas.

Simultaneously with the introduction of the drug, the amplitude and frequency of contractions and the fetal heart rate are controlled. If, despite the stimulation, the natural delivery is delayed, the condition of the fetus worsens, a cesarean section is performed. The hormone is prescribed for the prevention and treatment of bleeding of various origins due to stimulation of spasm of the uterine muscles. The drug helps with placental and postpartum hemorrhages. It is also successfully used after cesarean section and taking histological samples of uterine tissue with suspected oncology.

In addition, the medicine is used for incomplete abortion, with severe pain before menstruation, it is buried in the nose.

In what cases can not be used

The use of this hormone is unacceptable in the following conditions:

Possible side effects and complications:

Oxytocin after birth is used to reduce the uterus. This is necessary for the prevention of uterine bleeding. Oxytocin for contraction of the uterus after childbirth by cesarean section is injected directly into its wall. Oxytocin is indicated for lactostasis. This is what is called stagnation of breast milk, which often develops immediately after birth. At the same time, breast milk accumulates in the alveoli of the mammary glands, but it is poorly secreted from them. This is fraught with the development of mastitis and other diseases. Oxytocin during breastfeeding acts on the smooth muscle cells surrounding the alveoli, causing them to contract. Breast milk moves easier along the ducts without stagnating in the mammary glands. Therefore, oxytocin when feeding a newborn is prescribed by doctors to improve lactation.

You must also take into account the central effect of the hormone: it increases the synthesis in the pituitary gland of prolactin, which is responsible for the production of breast milk.

The points of application of the action of oxytocin are the smooth muscles of the uterus and the alveolar tissue of the mammary glands. It initiates childbirth, accelerates and facilitates their course, stimulates breastfeeding. But the drug is used only in stationary conditions and under medical supervision, otherwise it can be dangerous for the mother and child. 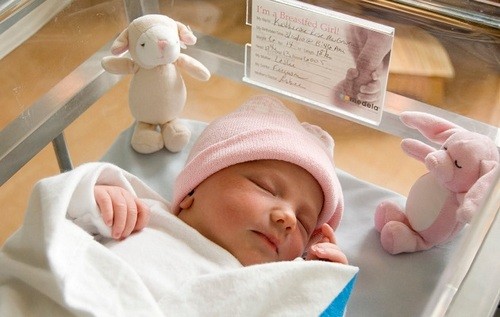 How is a baby’s height measured at birth 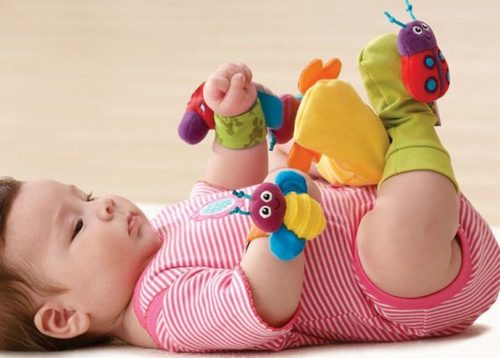 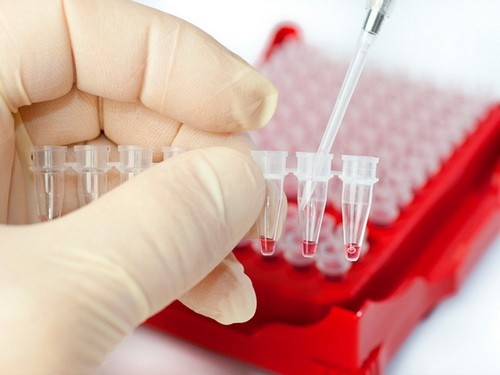 Increased bilirubin in the newborn