They provide a fabled boost to romance – and feature in comic twists in Harry Potter and Shakespeare’s A Midsummer Night’s Dream. Now experts say real love potions could be available within three to five years.

Drugs which spark romance may include the ‘cuddle hormone’ oxytocin while low-dose ecstasy could help couples fall back in love.

A form of anti-depressant may be given to lovers who have been dumped.

Anthropologist Dr Anna Machin, of Oxford University, said certain drugs can replicate the effect on the brain of falling in love and so-called ‘love drugs’ will be available within five years

Anthropologist Dr Anna Machin, of Oxford University, said certain drugs can replicate the effect on the brain of falling in love.

She told Cheltenham Science Festival: ‘There are lots of ethical questions… but love drugs are certainly on the horizon.’ 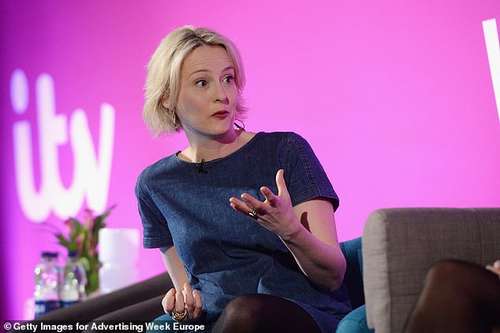 She added: ‘We know enough now about the neurochemistry of love to probably suggest some things you could take to enhance your abilities to find love – or to increase the possibility that you will stay in love when it’s getting a little bit tricky.

‘And certainly one of the frontiers of love research commercially – can you imagine how much money you make? – is in exploring these possible love drugs.’

Potions are featured in Harry Potter and the Half-Blood Prince – where they make Ron Weasley fall madly in love – and A Midsummer Night’s Dream. Titania, Queen of the Fairies, is given an aphrodisiac with hilarious results. 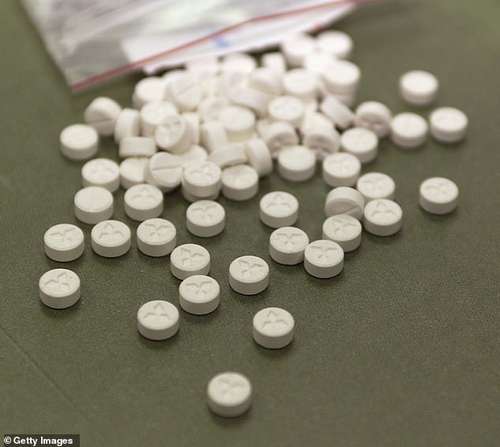 They were even the subject of a huge hit by The Searchers in 1964 – Love Potion No.9. Speaking after the talk, Dr Machin said: ‘Love drugs used in couples’ therapy could be available within three to five years.

Experts say there are more ethical questions surrounding the use of MDMA so it could take longer for that substance to be rolled out as a type of ‘love drug’, it has been suggested

‘Oxytocin could be available within a decade for people to squirt up their nose before they go out on a Saturday night – at the same time as a glass of prosecco.’

She added: ‘There are more ethical questions surrounding MDMA [ecstasy] so that is likely to take longer.’

Levels of oxytocin increase in the human body during hugging. Dr Machin, who has written a book called Why We Love, said: ‘It could help people become more confident when dating and help them fall in love.’