A girl’s injuries from impaling herself on a toy were so ‘unbelievable’ doctors thought she was a victim of child abuse.

The unidentified three-year-old, from Germany, slipped while jumping about on the sofa and landed on the leg of an upturned miniature ironing board — which went up her backside.

It went 7.8in (20cm) inside of her and her shocked parents pulled it out, causing her to start gushing with blood.

After taking an ambulance to hospital, she was rushed to an emergency department where doctors could not believe her parents’ story.

They brought along the toy, which was bloody and had a small amount of ’tissue’ on it. She was suffering severe stomach pains but had stopped bleeding.

Child services were called because of how implausible her injuries were — but other than the damage to her anus, there was nothing else to suggest that her parents had been abusive.

Doctors in Stuttgart suspected the rod had ruptured her bowel — but nothing major cropped up in an ultrasound.

A girl’s injuries from impaling herself on a toy were so ‘unbelievable’ doctors thought she was a victim of child abuse, medics have revealed. Picture shows: Radiography images showing air bubbles near her rectum (left) and under kidney (right) which indicated she had a tear in her intestines 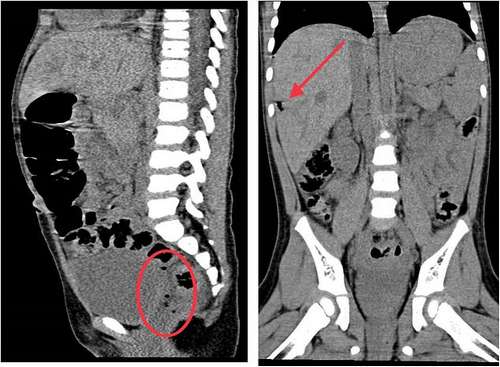 She was given antibiotics to stop any infection and monitored for eight hours, when she started vomiting her own faeces.

Follow-up tests revealed a small hole in her intestines.

They put her under general anaesthetic and operated to discover the extent of the damage, finding a small tear in the organ. Surgeons sewed it back together.

She stayed in ICU for two days and was moved to a normal ward for 15 days before being discharged.

But she did not recover well at home, regularly vomiting and suffering a fever, and she was readmitted after two weeks.

An ultrasound found a suspected foreign body in her liver, which was causing the area to swell and become covered in pus.

She was given antibiotics and doctors decided to operate again.

They found a 7mm by 7mm part of her diaper attached to the liver and immediately removed it, draining the surrounding pus..

They said: ‘In our case, the bizarre case history prompted us to suspect abuse.

‘However, after all operative findings especially including the retained diaper material in the liver, the description of the accident given by the parents was very plausible.’ 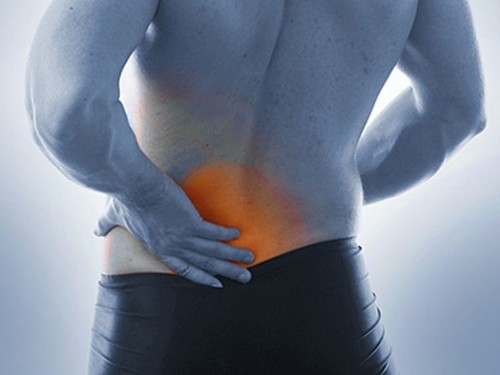 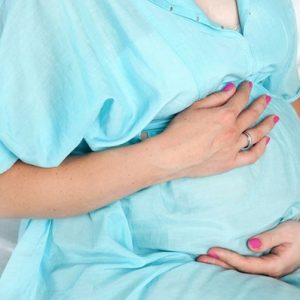