The Centers for Disease Control and Prevention updated its guidance last week for travelers wishing to protect themselves against monkeypox. This was one of its recommendations: “Wear a mask. Wearing a mask can help protect you from many diseases, including monkeypox.”

“C.D.C. removed the mask recommendation from the monkeypox travel health notice because it caused confusion,” the agency said in a statement on Tuesday.

However, the agency still says that in countries where monkeypox is spreading, “household contacts and health care workers” should consider wearing masks. That guideline also applies to “other people who may be in close contact with a person who has been confirmed with monkeypox.”

The turnabout hints at a little-discussed aspect of the current monkeypox outbreak: The virus can be airborne, at least over short distances. While airborne transmission is only a small factor in the overall spread, experts said in interviews, there are no firm estimates regarding how much it contributes.

Since May 13, when the first case in the outbreak was reported, more than a thousand people in 31 countries have been diagnosed with the virus, and at least another thousand cases are being investigated. As of Tuesday, the United States had recorded 31 cases in 12 states and the District of Columbia.

In previous outbreaks, a majority of cases were reported in those who had close contact with an infected patient or animal. But in some instances, airborne transmission was the only explanation for the infections.

Elsewhere on its website, the C.D.C. still urges monkeypox patients to wear a surgical mask, “especially those who have respiratory symptoms.” It also asks other household members to “consider wearing a surgical mask” when they are in the presence of the person with monkeypox.

Monkeypox is assumed to behave much like its viral cousin, smallpox. In a 2012 review of smallpox transmission, Dr. Donald Milton, an expert on viruses at the University of Maryland, described several instances of airborne transmission. 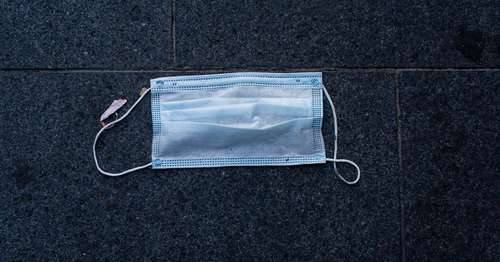 It was the only plausible explanation during a 1947 outbreak of smallpox in New York, he wrote, when one patient apparently infected another seven floors away in a hospital. Then, in 1970, a single patient infected several others on three floors of a hospital in Meschede, Germany, aided by air currents in the building.

And scientists studying a 2017 outbreak of monkeypox in Nigeria observed cases of transmission within a prison and recorded infections in two health care workers who had no direct contact with patients.

At a scientific conference last week organized by the World Health Organization, several researchers discussed the many unknowns about monkeypox, including its primary mode of transmission.

“It’s very ambiguous what the true or dominant route of transmission is, and some of that can be addressed in animal models,” Nancy Sullivan, a researcher at the National Institute of Allergy and Infectious Diseases, said at the conference. “Probably that needs to take a front seat for some of the laboratory research.”

But in briefings with the press and with the general public, health officials have not explicitly addressed the possibility of airborne transmission or the use of masks for protection.

And in interviews, they emphasized the role of large respiratory droplets that are expelled from infected patients and drift onto objects or people. Monkeypox infection requires “really close sustained contact,” said Andrea McCollum, the C.D.C.’s leading expert on the virus.

“This is not a virus that was transmitted over several meters,” she said. “That’s why we have to be really careful how to frame this.”

When asked whether health officials should make the possibility of airborne transmission more widely known, Ms. McCollum said, “It’s a fair point to make, and it’s something we certainly should consider moving forward.”

How infectious is it? The virus spreads mainly through body fluids, skin contact and respiratory droplets, though it can occasionally be airborne, at least over short distances. Typically it does not lead to major outbreaks, though it has spread in unusual ways this year, and among populations that have not been vulnerable in the past.

Should I be worried? The likelihood of the virus being spread during sexual contact is high, but the risk of transmission in other ways is low. Most people have mild symptoms and recover within weeks, but the virus can be fatal in a small percentage of cases. Studies also suggest that older adults may have some protection from decades-old smallpox vaccinations.

The C.D.C.’s swift about-face on masks for travelers concerned about monkeypox was reminiscent of its early denials that the coronavirus was airborne. In September 2020, the agency published guidance on airborne transmission of the virus and then abruptly withdrew it just days later.

It was not until May 2021 that the agency acknowledged that the coronavirus could “remain suspended in the air for minutes to hours.”

Most information about the monkeypox virus has been gleaned from studies on smallpox. For the past two decades, scientists have been studying how smallpox spreads, including its presence in tiny droplets called aerosols, in order to prepare for its potential use by bioterrorists.

“Most people think that smallpox usually is transmitted by large droplets, but it can, for whatever reason, occasionally be transmitted by small-particle aerosols,” said Mark Challberg, a virologist at the National Institute of Allergy and Infectious Diseases.

Dr. Milton warned that planning for potential airborne transmission of monkeypox was particularly important in hospitals, because precautions to avoid the spread of viruses through aerosols are not universal.

As the monkeypox outbreak continues, many patients are isolating at home because their symptoms are mild. Members of those households may need to take the possibility of airborne transmission into consideration, experts said.

Many unanswered questions about monkeypox remain, including why the current outbreak has produced only relatively mild cases. Scientists do not know whether people can transmit virus even in the absence of symptoms, how long the virus has been circulating in communities, and whether it can be transmitted in semen or vaginal secretions.

There is evidence that a pregnant woman can pass the monkeypox virus on to her fetus. In an observational study of 216 patients in the Democratic Republic of Congo, the largest of its kind, four of five pregnant women had miscarriages. The researchers found the virus and viral lesions in the fetuses. 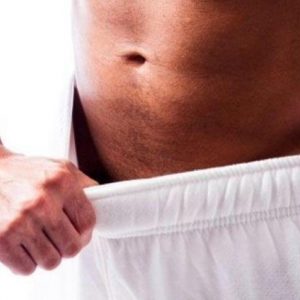 Suicide prevention centre proved to be a lifeline for hundreds 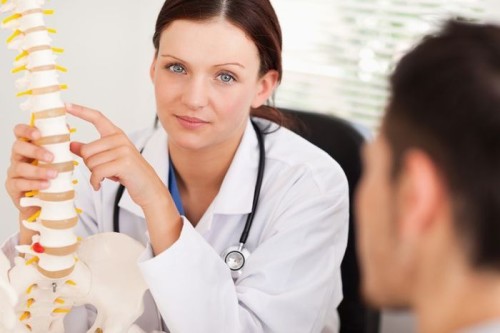 Suffering nightmares in your 60s? It may be a warning sign of Parkinson’s