Decades after her grandfather’s death from cancer in 1939, Professor Freud considered many of his fundamental theories, from “penis envy” to transference, to be outdated — “brilliant as well as questionable,” as she put it

While he often challenged the Victorian era’s patriarchal view of female sexuality, she wrote, “he mirrored in his theories the belief that women were secondary and were not the norm.” As for his conclusion that “women are forever falling in love with their male therapists,” she said, he sanitized such attachments as transference.

“He said it doesn’t matter, women get over it afterward,” Professor Freud said, “but I disagree. Women then go to another therapist to get over that one.”

She ratcheted up her criticism in an interview for a Canadian television film, “Neighbours: Freud and Hitler in Vienna” (2003), saying, “In my eyes, both Adolf Hitler and my grandfather were false prophets of the 20th century.” They shared, in her words, “the ambition to convince other men of the one and only truth they had come upon.”

“Never could he be wrong,” she said. 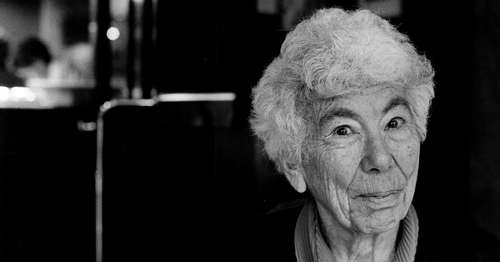 Professor Freud’s book, an amalgam of letters, was published in 2007.Credit…Praeger Publishers

Miriam Sophie Freud was born in Vienna on Aug. 6, 1924. Her father, Jean Martin Freud (known as Martin), was Sigmund Freud’s eldest son and a lawyer who became the director of Dr. Freud’s Psychoanalytic Publishing House. Her mother, Ernestine (Drucker) Freud, was a speech therapist who was known as Esti.

Sophie tried to make the most of her childhood, despite her parents’ feuding and the animosity between her and her older brother, Walter. Only when she was enrolled as a teenager in Vienna’s most progressive girls’ school, the Schwarzwaldschule, did she excel as a student.

Sizing Up the Decisions of Older Adults 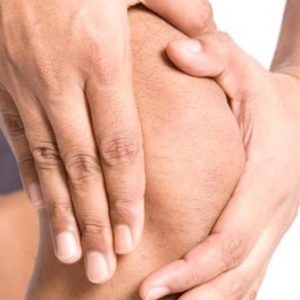 The Effects of Sleep Debt