With Britain set for another week of tropical weather, you could be forgiven for stocking up the freezer with ice cream. But nutritional experts want to warn you about the ‘surprisingly large’ number of calories in the nation’s favourite tubs.

Meanwhile, Ben & Jerry’s Chunky Monkey was the most sugary tub on the market (126g per tub) — the equivalent to ten-and-a-half doughnuts (12g).

Nutritionists told MailOnline that despite it being very easy to eat an entire tub of ice cream it should be a ‘very occasional treat’ because of its potential effects on your waistline. 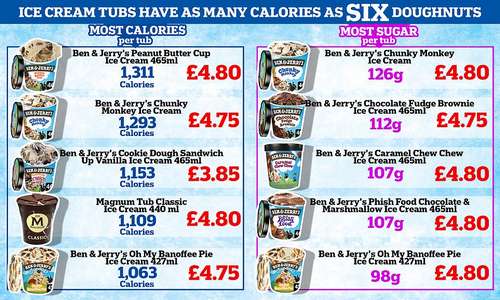 MailOnline gathered nutritional information on 92 tubs of ice cream available at UK supermarkets, including supermarket-own versions as well as Halo Top and Jude’s.

No figures for Häagen-Dazs were available to compare.

Results showed that 17 of the 20 ice creams with the most calories are made by Ben & Jerry’s, while tubs from Magnum round up the worst end of the table. The findings were similar for sugar.

After Ben & Jerry’s Peanut Butter Cup, its Chunky Monkey tub had the second-most calories (1,293), which is the equivalent to five Oreo McFlurrys (258). 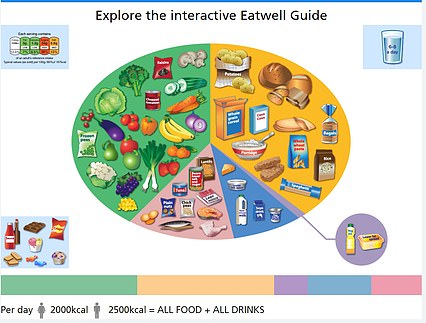 The NHS tells men to eat around 2,500 calories per day to maintain their body weight, while the average woman needs 2,000 calories daily. Consuming too many calories can lead to obesity, raising the risk of type 2 diabetes, heart disease, some cancers and having a stroke.

Eating a whole tub of one of these ice creams would account for up to 52 per cent of a man’s daily intake and 66 per cent of a woman’s recommended intake.

At the other end of the scale, Halo Top’s ice creams contain as little as 320 calories per tub. ASDA’s Birthday Cake (362 calories) and Oppo’s Double Salted Caramel Swirl (390 calories) were also among the least calorific.

MailOnline analysis also showed that Ben & Jerry’s Chocolate Fudge Brownie ice cream is among the most sugar-laden ice creams. It contains 112g per tub — as much as four-and-a-half bars of Dairy Milk chocolate, which contain 25g each, or 23 chocolate digestives (4.8g).

A sugar-heavy diet can lead to weight gain and tooth decay. The NHS recommends eating no more than 30g of added sugar per day.

Professor Gunter Kuhnle, an expert in nutrition and food science at the University of Reading, told MailOnline that people should expect that ice cream is high in calories and sugar as it is eaten for enjoyment rather than health.

He said: ‘The sugar content is at the higher end of what can be found in many desserts.

‘But there are also fruits with high sugar content (e.g. bananas with 18g per 100g).

Professor Kuhnle added: ‘The concern — as almost always in nutrition — is not so much an individual food but rather a dietary pattern. Enjoying an ice cream is fine — making it the main meal would be more of a problem.’

Dr Duane Mellor, a dietitian at Aston Medical School in Birmingham, told MailOnline that despite manufacturers adding a recommended portion size to tubs of ice cream in millilitres not many people measure this out of a tub ‘given the image portrayed in the movies of a person eating a whole tub in an evening’.

This means people end up eating ‘significantly larger amounts of ice cream than suggested’ and that ice cream can end up contributing a ‘surprisingly large’ amount to a person’s sugar allowance — with some tubs containing up to 25 teaspoons, he added.

Dr Carmen Piernas, a researcher and nutrition scientist at the University of Oxford, told MailOnline the products’ high calorie and sugar content is not surprising.

She said: ‘Ice cream is a frozen mixture of fat and sugars. Fat contributes the highest amount of calories per gram.

‘And the combination of the two has been found to be addictive, so people need to understand that ice creams should be a very occasional treat.’

Dr Piernas called for manufacturers to label their tubs to highlight the nutrition per scoop so people understand what they are eating. ‘Otherwise we are all at risk of overeating this without any more guidance,’ she added.

Experts say virus was bound to bounce back 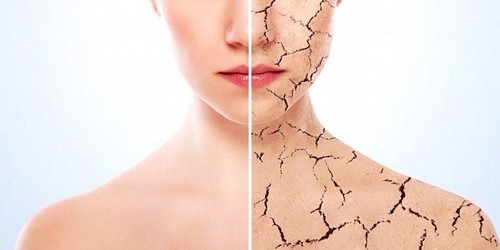