Women’s reliance on the black market for access to medication abortions means they may not follow best medical practice. When C., a 24-year-old teacher in Recife, bought misoprostol from a drug dealer last year, she searched Google to figure out how to take it.

“Because it was illegal, there was no information about how to take it or what to take,” she said.

Her search found recommendations to insert the tablets in her vagina, as a doctor would if she were in a clinic, but cautioned that traces might be left behind and give her away if she wound up in hospital; instead, she dissolved them under her tongue, a method that also works but less quickly.

C., who asked to be identified by only her middle initial out of fear of prosecution, bled for weeks after and wanted to ask her mother, a gynecologist, for advice. But her mother is an anti-abortion activist. Finally, C. said she thought she had miscarried, and her mother took her to see a colleague who performed a dilation-and-curettage under anesthetic.

“When I was having the curettage, I had to keep saying over and over to myself, ‘Don’t say anything, you can’t say anything’ — it was torture,” she said. “Even though I was totally sure that I wanted an abortion, I had no doubts, you still feel like you’ve done something wrong because you can’t talk about it.” 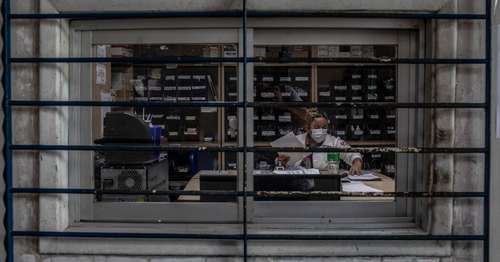 The restriction on misoprostol has complicated regular obstetric care, which uses the drug for induction of labor, said Dr. Derraik. At the Rio public maternity hospital where she is medical director, a doctor must fill out a request in triplicate for the drug, have it signed by Dr. Derraik, take it to the pharmacy where the supervisor must also sign before taking it out of a locked cabinet, and then the physician must administer the drug with a witness, to ensure it is not diverted for black market sale.

“Not all of these steps are officially required,” Dr. Derraik said. “But hospitals do them because of the intense paranoia around the drug.” 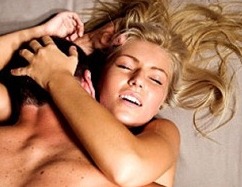 How belly fat can help bones to heal faster!