Scientists have developed an AI that detect early signs of epilepsy that even experienced medics could miss. It was able to detect six in 10 patients with a rare form of the condition, compared to an MRI which did not spot any.

Epilepsy, which affects one in 100 Britons and Americans, causes uncontrolled bursts of electrical activity in the brain that trigger seizures.

One cause of epilepsy is drug-resistant focal cortical dysplasia (FCD), a subtle abnormality in the brain that causes signals to misfire.

It can only be treated with surgery. But the changes it sets off in the brain are so subtle even experienced radiologists can miss them when examining MRI scans.

But a University College London team developed an algorithm that spotted 63 per cent of FCD cases that medics had previously been unable to find.

The researchers said their model could open up brain surgery to more people with epilepsy and offer them a chance of a cure.

A University College London team developed an algorithm that spots drug-resistant focal cortical dysplasia (FCD), a subtle abnormality in the brain that causes epilepsy. Pictured: brain abnormalities identified by the algorithm (highlighted in lime green) on MRI scans of children and adults with epilepsy from around the world

Epilepsy is a condition that affects the brain and leaves patients at risk of seizures.

Around one in 100 people in the UK have epilepsy, Epilepsy Action statistics reveal. 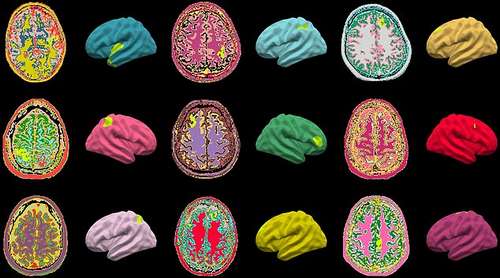 And in the US, 1.2 per cent of the population have the condition, according to the Centers for Disease Control and Prevention.

Anyone can have a seizure, which does not automatically mean they have epilepsy.

Usually more than one episode is required before a diagnosis.

Seizures occur when there is a sudden burst of electrical activity in the brain, which causes a disruption to the way it works.

Some seizures cause people to remain alert and aware of their surroundings, while others make people lose consciousness.

Some also make patients experience unusual sensations, feelings or movement, or go stiff and fall to the floor where they jerk.

Epilepsy can be brought on at any age by a stroke, brain infection, head injury or problems at birth that lead to lack of oxygen.

But in more than half of cases, a cause is never found.

Anti-epileptic drugs do not cure the condition but help to stop or reduce seizures.

If these do not work, brain surgery can be effective.

Around 600,000 people in the UK suffer epileptic seizures. But between 20 and 30 per cent don’t respond to drugs.

Brain cells, or ‘neurons’ normally form into organised layers of cells to form the brain ‘cortex’.

In FCD, these cells are disorgainsed, leading to much higher risk of seizures.

However, medics struggle to identify FCD from MRI scans because they can appear normal.

A team of expert radiologists labelled the scans as either healthy or having FCD. It then trained the algorithm to spot scans with abnormalities.

This involved inputting information on 300,000 locations in the brain.

The findings, published in the scientific journal Brain, show that the algorithm spotted FCD in 538 of the scans.

This included 112 cases that radiologists had been unable to spot.

The researchers said this was ‘particularly important’ because those with FCD rely on it being detected, so they can undergo surgery to cure it.

Dr Konrad Wagstyl, a researcher at UCL’s Queen Square Institute of Neurology, said: ‘This algorithm could help to find more of these hidden lesions in children and adults with epilepsy, and enable more patients with epilepsy to be considered for brain surgery that could cure the epilepsy and improve their cognitive development.

‘Roughly 440 children per year could benefit from epilepsy surgery in England.’

The algorithm can be run on any patient with a suspicion of having an FCD who is aged three and over and have had an MRI scan.

‘It can reliably detect lesions of different types, shapes and sizes, and even many of those lesions that were previously missed by radiologists.’

Dr Sophie Adler, a researcher at UCL Great Ormond Street Institute of Child Health, added: ‘We hope that this technology will help to identify epilepsy-causing abnormalities that are currently being missed.

‘Ultimately it could enable more people with epilepsy to have potentially curative brain surgery.’ 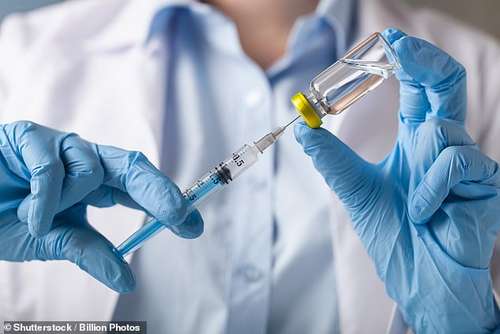 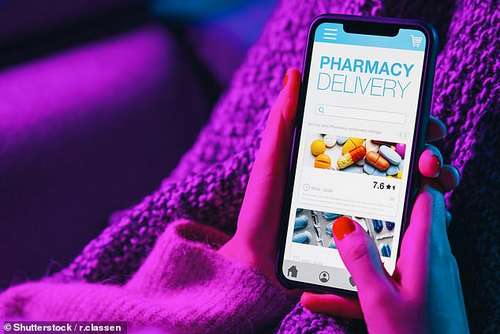 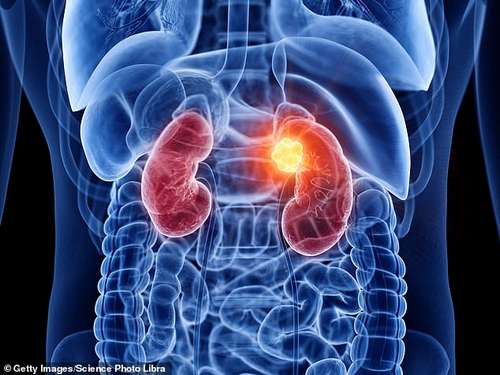 Technology found to be able to keep heart, liver and kidney cells alive for HOURS after death