The scale of NHS Scotland’s reliance on temporary staff has been laid bare in figures which showed the bill for private agency nurses has tripled to £92million over the past five years.

In the past two years alone the figure has doubled, according to official government data, with a single nursing shift costing the health service £1,900.

NHS chiefs paid £1,900 to cover a single nursing shift as thousands of agency staff were drafted in to plug chronic staff shortages.

The data also showed more than 57,000 shifts were covered by private agency nurses in 2021-22, representing a 192 per cent increase on the previous year.

It comes amid rising nursing vacancies in the past year, from 4,494 to 6,209, with members of the Royal College of Nursing (RCN) in Scotland set to strike for the first time in the union’s history.

The figures were obtained in a freedom of information request by the Scottish Labour Party, whose health spokesman Jackie Baillie said: ‘This eye-watering bill to the public purse is the direct result of the SNP government’s failure to support Scotland’s nurses.

Miss Baillie added: ‘Nurses do work that is nothing short of heroic and every effort must be made to plug staffing gaps. Nonetheless, £1,900 is an eye-watering amount for one shift. It is clear the NHS cannot afford SNP mismanagement.

‘That there are currently over 6,200 nursing and midwifery vacancies in Scotland is simply shocking and is an indictment on years of SNP failure.

‘With Scotland’s nurses forced to strike, [Health Secretary] Humza Yousaf must wake up to the problem and get around the table with the RCN and other unions.

Hospitals are hit by £5.5m-a-day bed blocking crisis as figures reveal one in seven patients still on the wards are fit to be discharged

More than 13,500 hospital beds – one in seven – are filled with patients declared fit for discharge by doctors.

The total is triple the pre-pandemic average and – since NHS overnight stays are around £400 – may be costing £5.5million a day.

The patients should be moved to a care home or offered home support but staff shortages mean many languish on wards for weeks.

The scandal contributes to fatal ambulance delays as 999 crews wait outside A&E for a free bed, unable to respond to emergencies.

Category two calls, which include heart attacks and strokes, now have an average response time of 59 minutes compared with the 18-minute target.

Every month around 100,000 patients are forced to wait more than 12 hours for a bed after arriving at casualty.

The £13billion-a-year national insurance hike is supposed to push more money into social care but only once the backlog in NHS waiting lists has been cleared – a process expected to take several years.

‘We cannot have the people of Scotland paying the price of SNP failure.’

Scottish Liberal Democrat leader Alex Cole-Hamilton said vacancies were at a ‘dangerous level’ and staff were ‘being overwhelmed’.

He added: ‘Our exposed NHS is being forced to use more and more locum staff at sky-high rates. This is the price of years of botched workforce planning by the Scottish Government.’

The overall private nursing agency bill has more than tripled in five years from £29million in 2017-18.

One agency, the Scottish Nursing Guild, has received £49million from health boards over five years for nurses to plug holes in staffing gaps, and the costs are rising.

Private nursing agencies provide staff at short notice to NHS boards. They offer higher rates of pay than standard NHS roles, but the work can be last-minute and at extremely short notice, day and night.

Nursing and midwifery vacancies have soared in Scotland in recent years, up from 4.5 per cent in March 2017 to 8.7 per cent by March this year.

The RCN in Scotland has rejected a 5 per cent pay offer from the Scottish Government, saying it is a ‘real terms pay cut’.

Unite Scotland, the GMB and Unison have also said their members are prepared to walk out.

The RCN has taken the first formal step towards industrial action, with a strike ballot going out to members earlier this month. It said members were ‘angry and frustrated’ that the Scottish Government has failed to address the nursing workforce crisis.

He said: ‘Locum nurses are an essential part of our healthcare service – but under the SNP, they have become a crutch for a chronically understaffed and dysfunctional system.

‘Hospitals are crying out for nurses, yet instead of investing in growing the permanent workforce we desperately need, the SNP are forking out absurd sums on temporary staff and fees to the private agencies that supply them.’

A Scottish Government spokesman said: ‘Spend on agency nursing is less than 1 per cent of NHS spend.

‘The use of temporary staff in an organisation as large and complex as NHS Scotland will always be required to ensure vital service provision during times of planned and unplanned absences such as annual, maternity and sick leave.

‘The majority of these shifts are filled from the NHS Staff Bank, who are NHS staff, on NHS contracts at NHS rates of pay. 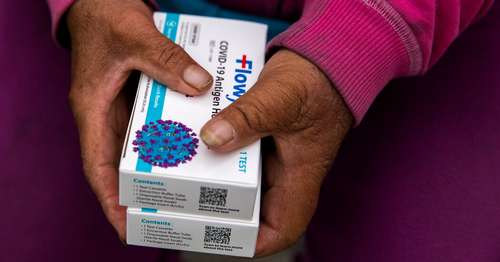 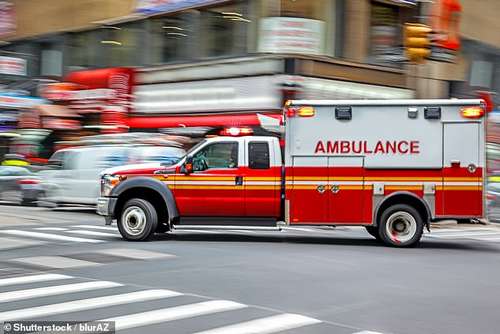 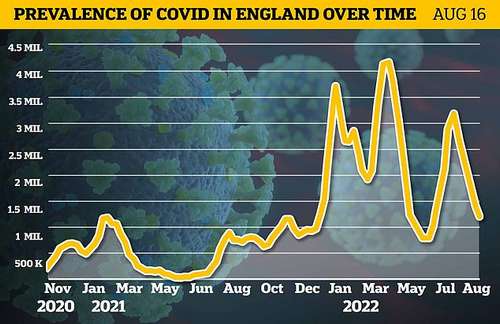