A mother claims she was forced to pull out three of her own teeth because she could not get an NHS appointment during the pandemic.

It is the latest example of Britons resorting to dangerous DIY dentistry amid a ‘dental desert’ that has seen workforce numbers shrink to record low levels.

Layla Waters, 52, says she contacted 49 NHS surgeries within 70 miles of her house in Peterborough, Cambridgeshire, but couldn’t get an appointment in two years.

After her first infected tooth caused her pain in March 2020 during the first lockdown, she resorted to yanking it out with a piece of kitchen towel.

But just two months later, she was forced to do the same thing again when a second tooth became infected and became loose.

And in February this year, Ms Waters, who is unemployed, had to pull out a third molar. She has not had to have another tooth removed yet.

Dentists quit in droves during the Covid pandemic and 90 per cent of practices across the UK are no longer taking on new patients.

Around 4million people in England have been left without a dentist, forcing some to taking matters into their own hands.

Layla Waters, 52, from Peterborough, Cambridgeshire, pulled out three of her own teeth because she could not get an NHS dentist appointment in over two years

How much does NHS dentistry cost, compared to private?

There are 3 NHS charge bands:

Covers an examination, diagnosis and advice. If necessary, it also includes X-rays, a scale and polish, and planning for further treatment.

Covers all treatment included in Band 1, plus additional treatment, such as fillings, root canal treatment and removing teeth (extractions).

Covers all treatment included in Bands 1 and 2, plus more complex procedures, such as crowns, dentures and bridges.

For comparison, check-ups can cost between £20 and £120 at private dentists, according to Which?.

Dentures and bridges can also cost up to £2,520, the consumer watchdog says.

Ms Waters — who has been signed off work because of the chronic pain disorder fybromalgia — said: ‘Every time I phoned to try to book an appointment, because of lockdown and the shortage of dentists, I could never get in.

‘They kept sending me prescriptions for antibiotics and I must have had around ten prescriptions over the last couple of years to try to get the infections under control.

‘In the end, it was so bad that I decided I had to do something. I used kitchen roll to grab the tooth, so it wouldn’t slip, and pulled.

‘It took two or three attempts, but it came out. I couldn’t get out of bed for a couple of days — I was curled up in a ball crying.’

She now only has one back molar left on the left side of her mouth and just two on the right.

Ms Waters described the situation as ‘a nightmare from start to finish’ and says it has affected her confidence ‘massively’.

She said: ‘Eating is becoming a massive issue.

‘It has affected my confidence massively — I don’t go out or socialise because the moment I open my mouth it’s obvious I’ve got missing teeth.

‘I get through a pack of painkillers every two days. I suffer from toothache, and all of my teeth are lose now.

‘I’ve called 49 dentists in total now. The best response I’ve had is that I could be put on the waiting list, but it was 18 months long.

‘I’ve been going round and round in circles and keep being met by a brick wall. We need more NHS dentists — I just want to get my teeth sorted.’

Ms Waters, who claims Universal Credit, has continued to seek an NHS dentist as she cannot afford the cost of private dental care.

But according to the NHS website, there are currently no NHS dental practices in Peterborough taking on new adult patients.

Ms Waters said: ‘It’s just so sad in this day and age that people have to resort to this. I always managed to get my prescriptions when I needed it, that was never an issue.

‘The problem was getting a face-to-face appointment with a dentist. It’s not their fault so I don’t want to bash the dentists.

‘I don’t understand the politics of it and I won’t pretend I do, but whoever is in charge of making incentives to become an NHS dentist needs to take a look at it. 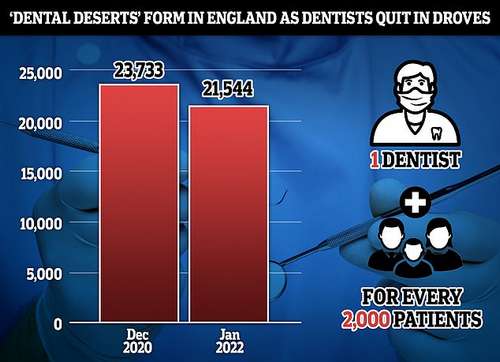 ‘There never used to be a shortage, I don’t know what’s causing the shortage, but all of a sudden there is a shortage of dentists.’

Some regions in England are far worse than others for access to NHS dentistry. It is poorest in the North West, South West and Yorkshire and the Humber where 98 per cent of practices won’ accept new patients.  This was followed by the East Midlands with 97 per cent, the South East with 95 per cent, the East of England with 93 per cent, and the West Midlands with 84 per cent. London was the best performer for NHS dental care, but even in the nation’s capital over three quarters (76 per cent) of practices were not accepting new patients

Official health service data, which records the number of adults seen by NHS dentists in 24 month periods shows the drastic decline in the number of people seeing a dentist since the pandemic. While people struggled to access NHS dentistry services before Covid due to a lack of appointments, the situation has deteriorated further with 6million fewer people seen compared to pre-pandemic levels

It comes after the survey of nearly 7,000 NHS dental practices across the UK found 91 per cent are unable to adult accept adult patients.

The poll, by the British Dental Association (BDA) and BBC, also found around eight in 10 practices were not accepting child patients.

BDA officials said NHS dentistry is now at a ‘tipping point’. According to the UK-wide survey, 90 per of the nation’s NHS dental practices were not accepting new adult patients.

Wales was the worst for NHS dental access in the UK, with 93 per cent of its practices unable to accept new patients.

This was followed by England where 91 per cent of 5,416 practices did not accept new patients, with Northern Ireland next with 90 per cent, and Scotland performing the best with only 82 per cent of practices not accepting patients.

By English region, NHS dental access was poorest in the North West, South West and Yorkshire and the Humber where 98 per cent of practices had no capacity for new patients.

London was the best performer for accessing NHS dental care, but even in the nation’s capital over three quarters (76 per cent) of practices were not accepting new patients.

Of the NHS practices not taking on patients in the UK, about one in six (17 per cent) said their waiting lists to become a patient were at least a year or more.

Patients at one practice in Cornwall have been told they face five-year waits.

The survey also found no NHS dentist practice was accepting any new patients in just over a third (35 per cent) of the nation’s 217 local authorities.

The situation was equally dire for children in England, with only 79 per cent of NHS practices not accepting new child patients. 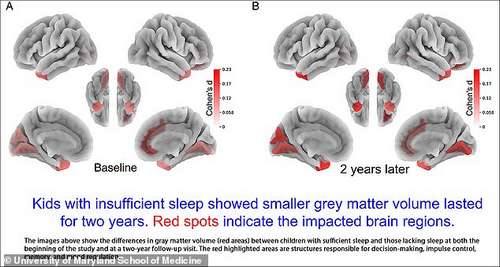 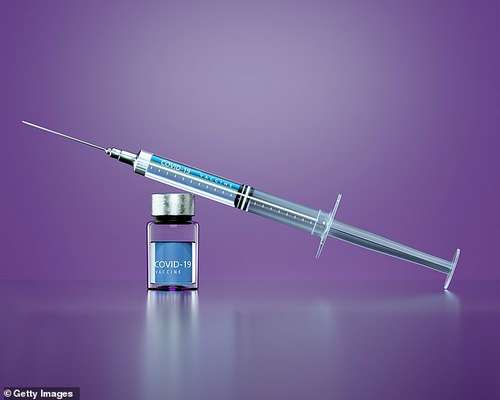 Outrage as NHS is blocked from treating vulnerable patients with Evusheld

Is the 5th Covid wave currently coming to a head?