New research suggests that the dream content of people with anxiety disorders may be significantly different to that of healthy individuals, identifying three themes that are more common in the dreams of anxiety patients.

These include dreaming about a former love interest, more emotionally intense dreams, and a higher prevalence of high speed imagery.

The study by researchers at the University of Düsseldorf, and published in the journal Dreaming, set out to investigate the specific characteristics manifested in dreams of people diagnosed with clinical anxiety disorders and to compare them with dreams of healthy persons

Two groups of dreamers, 38 people with the disorders, and 38 healthy people, were tracked using dream diaries, questionnaires, and one-on-one dream analysis, and then compared.

Researchers concluded that there was a significant difference in terms of dream content, and several topics were found to be more prevalent among those with anxiety disorders. 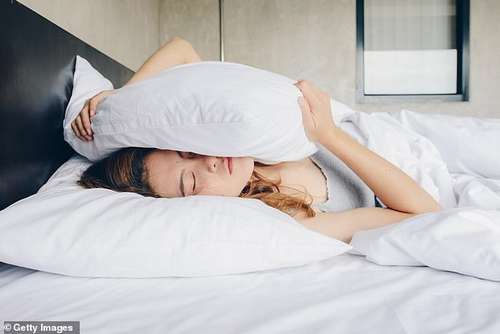 These included being chased, being physically attacked, being frozen with fright, death of loved ones and accidents like plane crashes among others.

Why do we dream?

While many researchers have tackled the topic of why we dream, no one has yet managed to come to a decisive conclusion.

However, there are a number of theories.

Some evolutionary psychologists believe that dreaming can enhance survival, as most dream content is negative and therefore provides practice in dealing with a hostile environment.

Meanwhile other researchers have suggested that dreaming could be related to memory.

The active system consolidation concept proposes that while the brain is processing in offline mode as you sleep, memories are reactivated to be consolidated, and dreaming is explained as imagery reflecting recently encoded memories.

This could explain why we often dream about things we did during the day.

However, there are many other theories about why we dream, and we still don’t understand what function it performs.

As well as containing more of these negative characteristics, the dreams of people with anxiety disorders also featured fewer positive ones, with a lower number of friendly interactions or successes.

They also included more characters, locations, travelling and transportations, and verbal communications than the dreams of healthy people.

In addition to certain recurring themes in the dreams of anxiety patients, there were also three prevalent defining characteristics.

These included dreaming about a former love interest, including ex partners.

Another characteristic is that the dreams of people with anxiety disorders tended to feature high power and speed, for example, fast moving vehicles.

A third characteristic was the overall subjective intensity of the dream, which researchers found to be higher in the anxiety patients.

When it came to dream emotions, anxiety patients experienced more negative feelings, including anger, fear, apprehension and sadness, and fewer positive ones, like happiness.

This led lead author and psychologist Anton Rimsh of Universität Düsseldorf in Germany, to suggest that the dreams of anxiety patients ‘may represent the experience of a frightening, hostile and dangerous environment in their waking life’.

He added: ‘Thus, we can assume that the presence of an anxiety disorder instigates a higher overall subjective intensity of dream experiences and dream imagery.

‘In accordance with this notion, we concluded that the dream contents in anxiety patients not only exist in large numbers, but also are experienced by them with a particularly high subjective intensity and emphasis.’

They said that patients with specific phobias, separation anxiety disorder, and agoraphobia were underrepresented, so further research could be carried out, with more participants and more equal representation of different anxiety disorders. 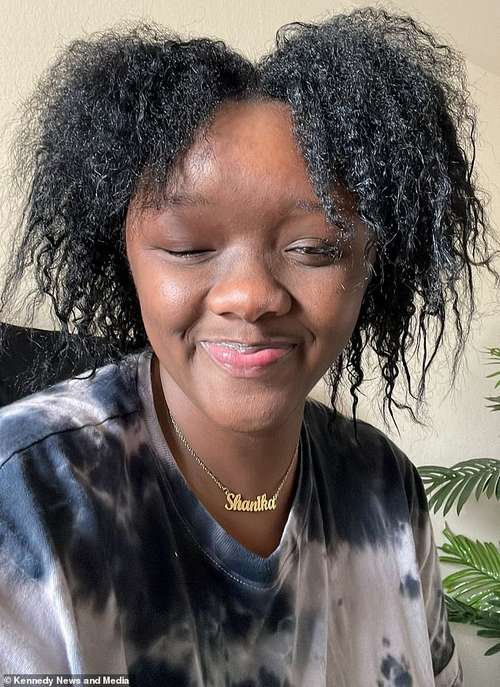 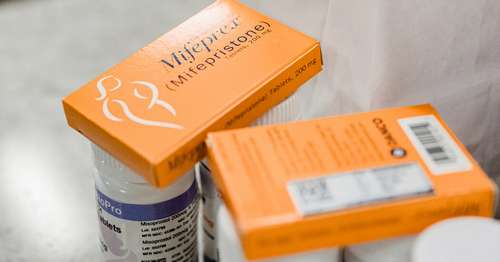 Some Women Turn to Self-Managed Abortion as Access Recedes 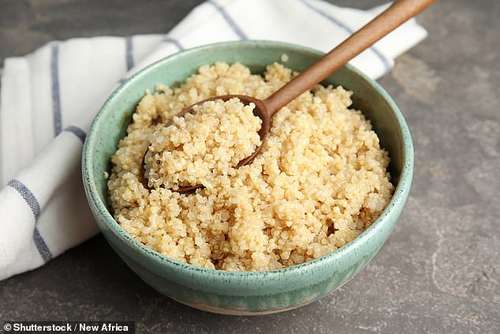 How eating QUINOA every day could stave off disease