A drug that can save diabetics from going blind is now being offered on the NHS. Brolucizumab treats fluid build-up in the eyes – called diabetic macular oedema – that can lead to blurred vision and, eventually, loss of sight.

Currently, diabetics with the condition have to attend hospital every six to eight weeks for injections of other drugs into the eyes that block the formation of weak and leak-prone blood vessels.

But with brolucizumab – which costs £800 a dose privately – patients will need a session only once every three months, while trials show it is also better at slowing the progression of long-term problems.

Mr Winfried Amoaku, consultant ophthalmologist at Nottingham University Hospitals NHS Trust, said: ‘When I first saw the results of the trial, I was ecstatic.

‘The introduction of brolucizumab will change patients’ lives.’

Diabetic macular oedema – an oedema is a build-up of fluid which can happen anywhere in the body – is the most common cause of vision loss among working-age adults, affecting about 22,000 Britons every year.

It occurs when raised blood sugar levels caused by diabetes damage tiny blood vessels in the retina of the eye which then leak fluid into the macula – a tiny section responsible for colour and detailed vision.

Symptoms include blurred vision, washed-out colours and difficulty seeing in the dark.

Over time, cells in the macula are overwhelmed by fluid and begin to die. This damage, if left untreated, is irreversible and causes blindness. It usually takes several years to reach this point, so annual screening is offered to all diabetics over the age of 12 to nip any problems in the bud. 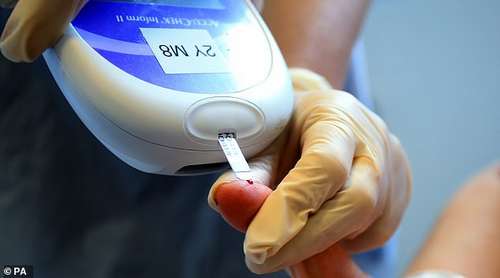 Brolucizumab, injected directly into the eyes, blocks a protein called vascular endothelial growth factor (VEGF) and prevents the formation of weak blood vessels in the eye that are more prone to leaking.

‘It’s like fixing a burst pipe,’ explained Mr Amoaku. ‘Once the leak is mended, the fluid in the macula is slowly absorbed back into the blood stream and the patient’s vision is restored.’

Diabetic macular oedema – an oedema is a build-up of fluid which can happen anywhere in the body – is the most common cause of vision loss among working-age adults, affecting about 22,000 Britons every year

The two anti-VEGF injections normally used are ranibizumab and aflibercept. These are given once a month for three months, which can be spread out to once every six to eight weeks once the condition has settled.

Brolucizumab, on the other hand, binds more strongly with VEGF proteins, meaning that its effects last much longer.

Another treatment uses a laser to seal leaking blood vessels. However, it works only on fluid that has built up at the periphery of the macula, otherwise the treatment itself can cause sight loss. It means about half of diabetic macular oedema patients are ineligible for it.

One patient set to benefit from the newly approved drug is Bernadette Warren, 53, from Camberley, Surrey. The mother-of-two has received nearly 100 injections over the past decade to treat the diabetic macular oedema which blinded her left eye.

Having been diagnosed with type 1 diabetes in 1996, at 27, she first noticed that her vision was becoming blurry in 2010. Despite laser treatment the condition returned the following year and she was told she would need ongoing injections into both her eyes. She said: ‘I was petrified. No one wants a needle anywhere near their eye.’

Despite trying different drugs, her sight continued to deteriorate. In 2013, she lost the sight in her left eye and was forced to retire from her job as a teacher. She also had to give up her driving licence. Then in 2016, her right eye worsened.

She added: ‘I would really like to try brolucizumab because I would so appreciate not having to go to hospital every month, and feel normal for a change.

‘I’m also optimistic it could help to stabilise my vision. I want to see my children get married and see my grandkids one day, and this drug gives me hope that I will.’ 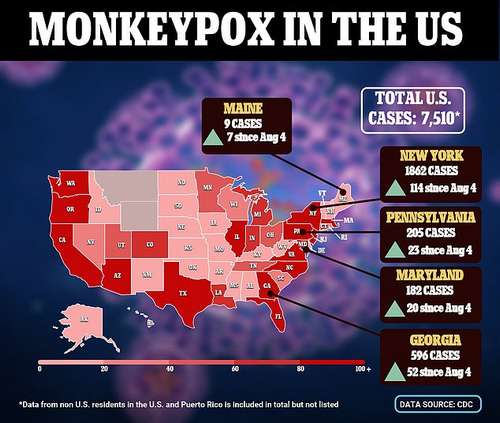 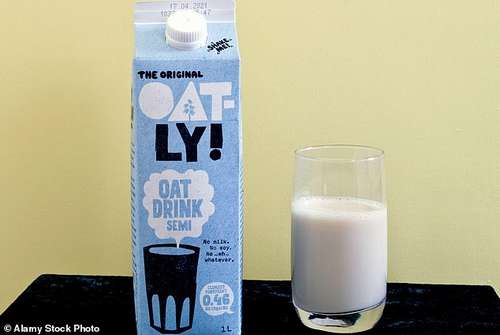 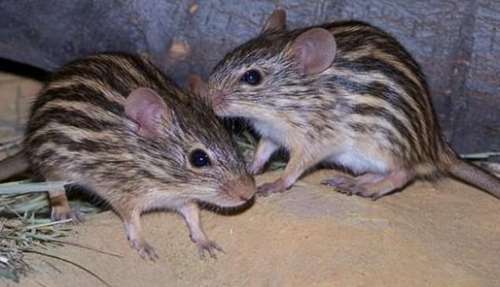