Vegetarian women have a higher risk of breaking their hips in later life compared to meat-eaters, research suggests. A study of more than 26,000 middle-aged women has revealed those who do not eat meat and fish have a 33 per cent higher risk of hip fractures.

This could be because they have a lower intake of nutrients that are linked with bone and muscle health, the researchers said.

And it reinforces advice that vegetarians should fortify their diets with key nutrients, they added.

A team from Leeds University investigated the risk of hip fracture in occasional meat-eaters, pescatarians — who eat fish but not meat — and vegetarians compared to regular meat-eaters.

Vegetarian women have a higher risk of breaking their hips in later life compared to meat-eaters, research suggests

Downsides of giving up meat

Switching to a completely plant-based diet could leave you tired or breaking out in acne, dieticians have warned.

Not eating or drinking animal products could leave you missing out on key vitamins like B12 as well as proteins.

A lack of vitamin B12, which is in found milk and eggs, can lead to fatigue or tiredness and negatively impact your mental health.

Vitamin D is another nutrient found mainly in animal products, like oily fish, that those on vegan diets can be deficient in.

A vitamin D deficiency can lead to issues with bone development and cause pain.

Not getting enough protein, which we get from dairy products, fish, eggs and meat can stunt growth in children and also lead to acne breakouts.

A lack of iron, found in red meat and liver, can lead to anaemia, causing people to feel tired and have heart palpitations. 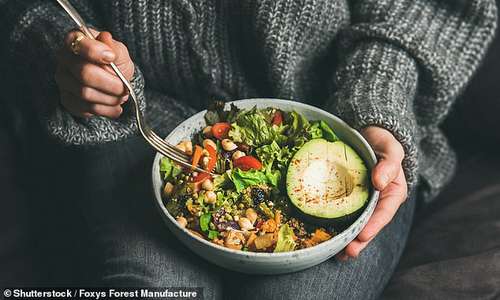 Iodine, mainly found in seafood, is another nutrient known to be lacking in vegan diets and is important in maintaining a health metabolism.

Plant-based diets can include all of these mentioned nutrients but people need to carefully manage what they eat, or take supplements, to ensure they get enough.

This is especially true if people are switching to a vegan diet after primarily getting these nutrients from animal products.

But another risk is the false perception that vegan products are inherently healthier than non-vegan options.

A MailOnline analysis of meat-free vegan alternative foods found a significant number contained more salt, sugar and fat than the product they were meant to replace.

Among 26,318 women, 822 hip fracture cases were observed over roughly 20 years — meaning around 3 per cent of women experienced them.

Analysis, published in the journal BMC Medicine, found that after adjusting for factors such as smoking and age, vegetarians were the only diet group with an elevated risk of hip fracture.

The team also discovered the average BMI among vegetarians was slightly lower than the average among the regular meat eaters.

Previous research has shown a link between low BMI and high risk of hip fracture, which could help explain the finding.

‘Our study highlights potential concerns regarding risk of hip fracture in women who have a vegetarian diet,’ he said.

‘However, it is not warning people to abandon vegetarian diets. As with any diet, it is important to understand personal circumstances and what nutrients are needed for a balanced healthy lifestyle.

‘Vegetarian diets can vary widely from person to person and can be healthy or unhealthy, just like diets that include animal products.

‘However, it is concerning that vegetarian diets often have lower intakes of nutrients that are linked with bone and muscle health. These types of nutrients generally are more abundant in meat and other animal products than in plants, such as protein, calcium, and other micronutrients.

‘Low intake of these nutrients can lead to lower bone mineral density and muscle mass, which can make you more susceptible to hip fracture risk.’

Vegetarian diets have gained popularity in recent years, with a 2021 survey putting the size of the UK vegetarian population as high as 7 per cent.

It is often perceived as a healthier dietary option, with previous evidence showing it can reduce the risk of several chronic diseases including diabetes, heart disease and cancer compared to people who also eat meat.

However it has also been linked to negative effects such as poor bone health.

‘Plant-based diets have been linked with poor bone health, but there has been a lack of evidence on the links to hip fracture risk.

‘This study is an important step in understanding the potential risk plant-based diets could present over the long-term and what can be done to mitigate those risks.’

Not being underweight, fortifying the diet with key nutrients and being physically active to strengthen bones and muscles are some of the ways vegetarian women can help maintain their bone health, the authors said. 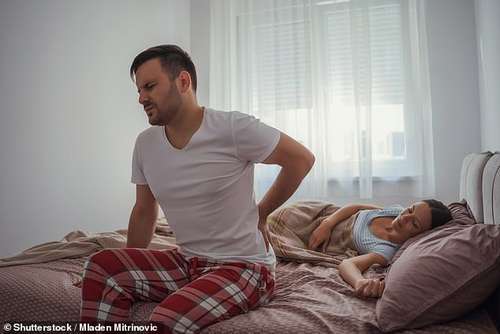 Study: Therapy sessions may be key to drug-free treatment for chronic back pain 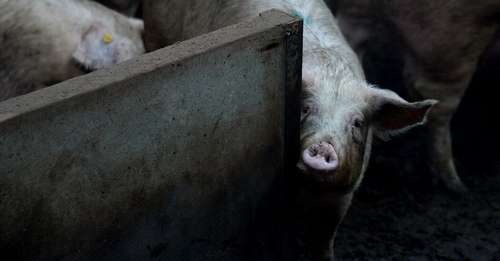 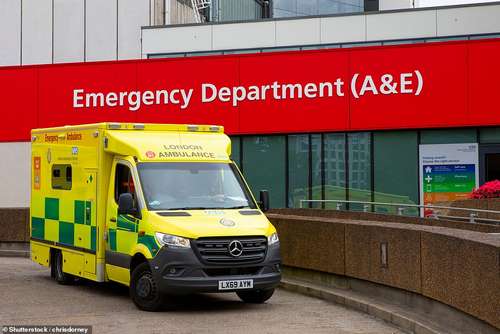