A new test can tell a pregnant women whether their unborn child will suffer a genetic problem — and can do so faster and cheaper than currently available tests.

The Short-read Transpore Rapid Karyotyping (STORK) uses samples gathered from an unborn fetus to determine whether it has extra or missing chromosomes. While tests like this do already exist, they are often very expensive and results can take days.

This test, developed by researchers at Columbia University in New York City, can instead provide a result within hours. If run in a batch of ten tests at a time, operating costs can be as low as $50 per test run — a bargain for these types of assessments.

Researchers are hopeful that their findings can be used to help expand the amount of people who receive prenatal testing. Right now, genetic testing is only recommended for women who have suffered multiple miscarriages. It can also allow for quick testing of embryos used in the in vitro fertilization (IVF) process.

The research team, tested their device on 218 samples.

Of that group, 63 had indicators that predict the child to eventually be born with a genetic disorder of some kind.

These include conditions like cystic fibrosis, Fragile X syndrome, sickle cell disease and others,

Samples came from different types of tissue as well: including the chorionic villi — small parts of placental tissue, the amniotic fluid that surrounds an unborn fetus, and the products of conception.

They also gathered tissue from trophectoderm biopsies, which is usually how the type of tissue screened for genetic disorders is gathered.

It works by first taking the tissue sample then sending it through the ‘short-read preparation’ phase, which takes around 45 minutes. This is where it reads the DNA of the tissue.

It then sequences its findings for 10 minutes, and after 30 minutes to an hour of analysis it produces a result.

The test was able to tell whether or not the child was going to be born with a genetic disorder on each of the chorionic villi, amniotic fluid and product of conception tissue.

It was incorrect on one sample collected by the biopsy — giving it a 98 percent accuracy rate on those specific samples.

Overall, STORK was able to accurately whether a genetic disorder would occur or not in 99.5 percent of cases.

Not only was it so effective, but the test could spit out a result quickly as well. 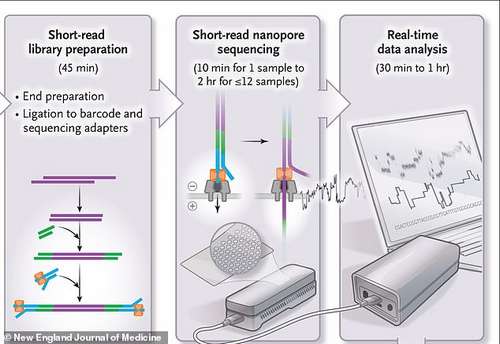 It provided results within hours, while standard tests that require a lab to run could take several days.

These tests are significantly cheaper as well. A normal genetic test could use a lot of equipment and several man-hours. These costs can add up into the thousands.

While this initial sample was small, if STORK proves to be a successful test it can change the process of scanning for and detecting genetic disorders.

Because of how long and expensive the process is, currently these types of genetic tests are limited only for women who’ve experienced multiple miscarriages.

The Columbia team hopes that STORK could be offered to women who have experienced one miscarriage, expanding screening for these disorders pre-birth.

It can also be used of embryo frozen for IVF. These eggs are generally screened in advance to see if they have markers indicating a child born of them will face issues.

A test like STORK can streamline the process and even make IVF more accessible. 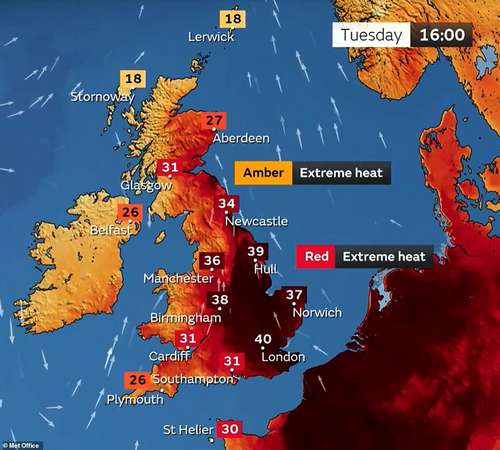 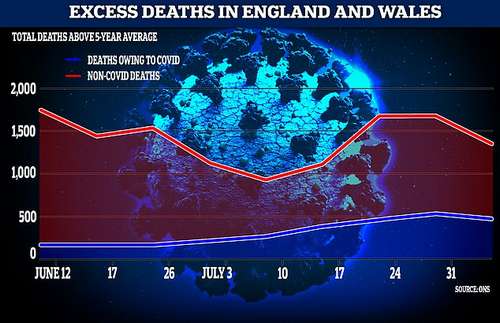 Effects of lockdown could be causing more deaths than Covid