Whether an alcoholic beverage is part of your nightly routine, a weekend night out or simply a special occasion occurrence, with almost half of the U.S. population using at least one prescription drug, it’s important to consider the dangers of mixing alcohol with medications.

But how much is too much?

To keep your risk of dangerous drug interactions low, stay within both the single-day AND weekly limits.

Drinking patterns above these limits may put you at risk for developing alcohol-related problems.

Women, in general, have a higher risk for problems than men.

This is important: Many medical conditions can be made worse by drinking. Some medications can increase the dangerous effects of alcohol.

What kinds of dangers are we talking about?

Some of the dangers of mixing alcohol with medications include:

Given these dangers, what does the average person need to know?

Medications that can be purchased over-the-counter (without a prescription) may be harmful when combined with alcohol. Some examples include:

Herbal remedies may also be harmful when combined with alcohol. Some examples include:

It’s important to discuss with your pharmacist or other health care provider whether the medications you’re taking may interact harmfully with alcohol.

Whenever you have questions or concerns about prescriptions or over-the-counter medications, ask your local pharmacist.

Brittany Jensen is a pharmacist at Aurora Cancer Care in South Eastern Wisconsin. 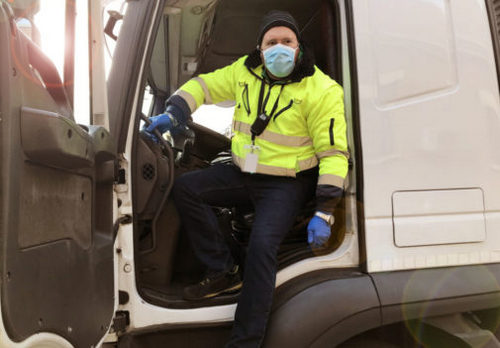 What employers need to know about COVID-19

Here’s what you need to know about food allergies