But there’s no need to panic.

U.S. and Chinese health officials are investigating the causes of a new coronavirus believed to be behind a recent cluster of respiratory illnesses, including one identified case in Washington state.

“This is an evolving process and we’re learning in a rapid fashion what is occurring,” says Dr. Adam Treitman, section head of infectious disease and medical director of infection control at Advocate Christ Medical Center, in Oak Lawn, IL. “There’s certainly no reason to panic, but it’s important to be aware and keep in touch with any updates the CDC brings forward.”

As health officials work to learn more about the virus, Dr. Treitman recommends everyone to take normal precautions for staying healthy such as washing your hands.

Known as the Wuhan Virus because of its suspected origins in the Chinese city bearing the same name, the virus has infected 300 people and caused 6 deaths, according to a Jan. 21 report from the CDC. The person diagnosed with the first case reported in the U.S., had recently traveled to Wuhan.

Do you need to be worried about second-hand vaping?

Your kids don’t need this vaccine, but you might 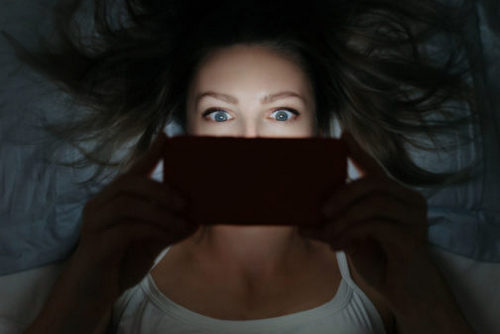 What is cyber sickness?