In a study from the London School of Hygiene & Tropical Medicine, 48% of first-born females and 37% of first-born males reported, having learned about sex from a parent at the age of 14. The reports from middle-born children showed a decrease to 40% and 29%, respectively, for females and males.

First-born children are more likely to hear the facts of life from their parents than are subsequent children, according to a study published in the journal Sex Education. Later-born children may be learning from their older siblings.

“In addition to seeing differences according to birth order, we also found clear differences between the sexes; across all birth order categories, men consistently reported lower parental involvement in sex education than women,” said Dr. Lotte Elton, lead researcher, in a news release. “We have seen from previous research that parents are less likely to speak about sexual matters with their male children. Our findings suggest that there may be even less communication about sex with male children if they are middle- or last-born.”

Researchers used data from a group of 5,000 individuals aged 17-29 who were either first-born, middle-born or last-born and analyzed the survey responses related to involvement of parents and siblings in sex education.

Dr. Aaron Traeger, a pediatrician at Advocate BroMenn Medical Center in Normal, Ill., shares his thoughts on approaching this sensitive topic with your children.

“It’s difficult to talk with your kids about sex, and to be frank, my hang-ups about it are related to me not wanting to admit that my kids are growing up. But I see it like taking off a bandage; once the conversation gets started, it will flow pretty easily.”

“Sometimes you need to plan for it to happen,” Dr. Traeger adds. “For example, if in the car with one kid or after hearing something in the news, you can make a point to bring up the conversation.”

3 things that can get better as you age 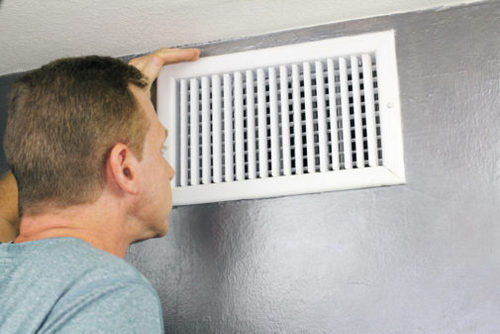 How to keep the air in your home clean

Be careful behind the wheel if you’re taking these medications