At first glance, this heavily-seasoned, sometimes bitter by-product of boiled greens (or green beans) may seem inedible. But, like the leafy greens that give this broth its dark green color, pot liquor is rich in Vitamin C, Vitamin K, Vitamin A and iron. And while old-timers used to chug it as a tonic, some of today’s modern Southern chefs use pot liquor to elevate the flavors of other dishes.

Wait! Before you toss your pot liquor – the juice left-over from cooked collard, kale or turnip greens – think again. You could be throwing away the most nutritious part of the dish.

“While there isn’t much scientific research on the health benefits of pot liquor, adding low-sodium versions of this vitamin-rich broth can boost the amount of nutrients in your cooking,” says Dr. Senora Nelson, a family medicine physician at Advocate Trinity Hospital in Chicago, Ill.

Boiling vegetables over high heat can strip away nutrients, which leach into the water. A good way to recover these lost nutrients is to first strain the liquid and save it for later by refrigerating in a container or freezing in ice cube trays. Then, add this flavorful liquid to soups or sauces.

“Although it’s easier to get the proper mix and amount of nutrients you need by taking a multivitamin in pill-form, supplements cannot replace food,” Dr. Nelson says. “The nutrients in whole foods are usually absorbed better than manufactured supplements. So, it’s better to get nutrients through foods as often as possible.” 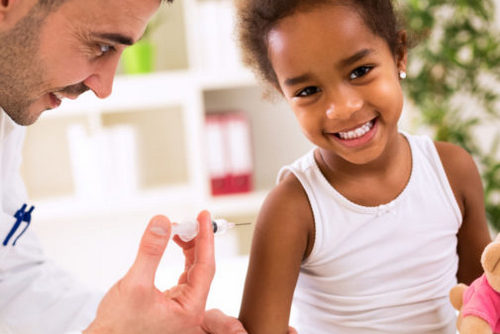 Planning on skipping this doctor appointment?

Do you have dry eyes and a dry mouth?

How to avoid misusing antibiotics