The mosquito-transmitted disease often grabs headlines every summer when it’s found in humans, and this week’s news is a reminder to know what the symptoms are and how to avoid the annoying biting bugs.

Illinois public health officials this week announced the first human case of West Nile Virus for 2019, and Wisconsin officials have reported spotting the disease in animals this year but not yet in people.

Dr. John Brill, vice president of population health for Aurora Health Care and a practicing physician based in Milwaukee, Wis., says most people who get the West Nile Virus won’t show symptoms at all. Most others will feel light headaches, show minor rashes or experience some aches and pains.

In about 1 out of 150 cases, people will get a neurological disease that includes more severe headaches, a stiff neck and sensitivity to light, among other symptoms. Those are the kind of symptoms that should prompt someone to see a doctor, Dr. Brill says. The virus can be fatal in some cases.

Dr. Brill says this late summer period can be an active one for mosquitos, and people who are outdoors should wear insect repellent or long clothing to try to prevent bites, as well as use mosquito netting if sleeping outside.

“Try to prevent getting bitten by mosquitoes in the first place,” Dr. Brill says. “And also know the symptoms that show up when you’ve contracted a serious neurological disease.”

Does that burn need medical attention?

You might love them, but they pose a real danger 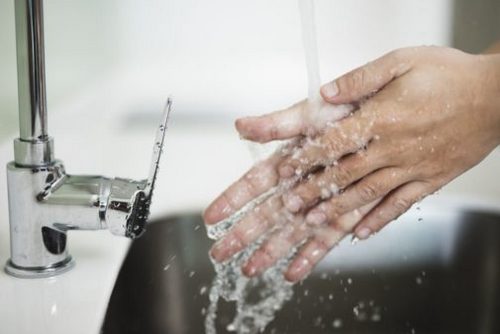 Do you have dry skin from all that hand washing?