A new report from the Centers for Disease Control on the threat of so-called superbugs to human health says that U.S. deaths from the dangerous germs have dropped since 2013, even as threats continue to escalate.

The term “superbug” is shorthand for bacteria and other infections that resist antibiotic treatment. Over time, the heavy use of antibiotics has led to some of these germs developing ways to fight back.

“More than 2.8 million antibiotic-resistant infections occur in the United States each year, and more than 35,000 people die as a result,” the CDC report reads.

So what do you need to know?

Dr. Robert Citronberg, director of the division of infectious diseases at Advocate Lutheran General Hospital in Park Ridge, Ill., says that people who aren’t chronically ill or hospitalized “are not at high risk for infection with these so-called ‘superbugs.’”

Antibiotics were developed decades ago and have been called “miracle drugs” for their effectiveness in fighting tough infections. But if you take them when you don’t need them, you can suffer dangerous side effects, Dr. Citronberg says.

His advice: “If your health care provider wants you to take an antibiotic, ask them if it is really necessary. Don’t be afraid to voice your concerns about potential side effects.”

These hotel surfaces are covered in germs

It keeps getting hotter. Be ready 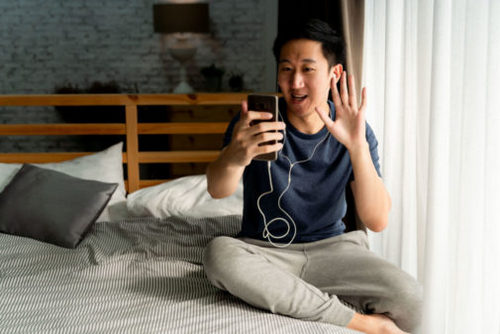 Tired of social distancing? It’s not the time to let up.