In 14 years, children begin to snap and be rude to parents. Whether that happened in your family: when the name of the teenager to dinner, he replies that he will eat when he wants to, when asked if he did the cleaning – in response to hear that you already got with this cleaning.

You often raise the tone and yelling at each other. All ends up that a teenager can slam the door and lock himself in his room. How to communicate with your teenager, avoiding disputes?

What are the reasons of such behavior of teenagers? Perhaps it’s because of their peers as a strong influence (good or bad) on a person can provide his circle of communication. In addition, most of the activities focused on adolescents, promoting disobedience and willfulness. There are other equally important factors, influencing your teenager, the understanding of which will help you to establish communication with him. Here are some of them:

1. The development of thinking skills.

Everyone knows that adults and children think differently. Children say, think and talk childishly, they usually categorical and think “black and white” concepts. Unlike children adults when to draw conclusions and make decisions, then delve deeper into the situation and take into account the different nuances. Adults are more likely to pay attention to ethical issues and consider how their actions affect others. They are already used to do so, and teenagers still need to learn, i.e. to develop thinking skills.

But sometimes teenagers, trying to use their thinking skills, can even argue with you over nothing or is clearly something wrong. In such situations, no need to argue with a teenager, and quietly to talk with him.

COUNCIL. Remember when teenagers Express some thought, it does not mean that they believe in it one hundred percent. To verify this you can try this approach. First, praise him saying “good for You for thinking of this, but with some of your conclusions I can’t agree.” Then together analyze the course of his reasoning by asking, “How do you think what you just said is it always right?” It might surprise you how your daughter or son can easily to revise their views and even agree with you.

But arguing with a teenager, we should not think that the last word should be always behind you. And if you think he does not perceive your words, be assured that, most likely, your conversation will affect him more than you think, although he may not admit it. You’ll wonder if after a few days the teenager will defend your point of view and it is even possible to pass it as his own.

2. The formation of personality.

When parenting a teenager it is necessary to form his personality, so he was prepared for independent adult life. Personality is a set of qualities, beliefs and values. Having strong convictions, a teenager when he was given the peer pressure to do something bad, think about the consequences and about what his qualities and moral values to do the right thing in this situation. But at the same time, this sense of individuality sometimes prompts him to resist and parents. In such a situation how to behave?

COUNCIL. Try the following: try not to get involved in the dispute, and his words repeat his thought. For example, say: “I Want to make sure I understood you correctly. Are you saying that…”. Then ask him questions to a teenager talking: What convinced you? Why did you make such conclusions? Let him share with you his thoughts. And if we are talking only about the personal preferences of the teenager and the question is not fundamental, even if you in something do not agree, show that you respect his point of view.

The development of the personality of the teenager is a natural and very important process. So no need to prevent this, but rather help him to develop strong beliefs in what is right.

Wise parents should create an environment where adolescents can freely Express their thoughts. Contribute to joint activities, such as cooking, cleaning, etc. Show them that you are willing to listen to them, then your words they will relate more closely, even if they disagree with them. Try not to put pressure on a teenager, let him learn to think independently.

Some Teens, like small children, with whining and Klenina know how to succeed. If this happens often, and in your family, then for you it is a Wake-up call. Sometimes parents find it easier to go on about the child and to do what he wants. But manipulating you, he will learn only that which can get you all you want. When a teenager knows that your words are not deeds, that your “no” always means “no” and “Yes” always means Yes, he’ll be less inclined to argue with you. So be firm, but at the same time be smart. For example, if the teen is in any case requesting permission to come home later than usual, let him explain why he thinks so. In doing so, you show the teenager his discretion and not just go on about it.

COUNCIL. They all get together and discuss family rules. Please tell me you will listen to all and consider all suggestions. Teenagers need to be assured that parents will go to meet them in the case, if not violated the standards of conduct.

Of course, parents are often wrong. Think about what your actions lead to the dispute with a teenager? If you realize that is partly my fault in the dispute that erupted between you and a teenager, gave vent to their anger, then apologize to him when you calm down, do not be afraid for his reputation. After recognizing your mistakes, you are adolescent a good example of humility – he would later do the same.

Let the tips in this article will help you better understand your teen and communicate with them without dispute! 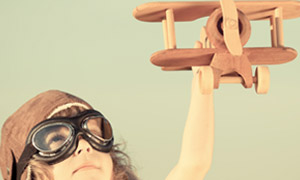 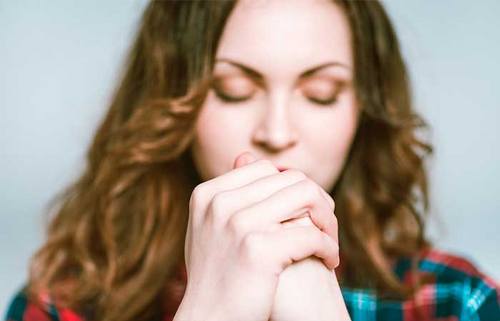 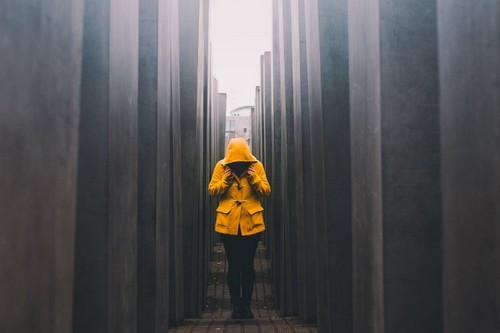