Music is a surprisingly effective way to feel good. The scheme is simple: include positive track like I Feel Good by James brown, get on the bed (here is optional because you can dance) – and immersed in waves of endless pleasure.

However, scientists say that the motivating lyrics, charming melodies and a positive performance may be hiding something sinister. So these definitely joyful music can make you do not the most joyful things. Surprised? And we are not less.

Heavy music as a way of anger management

These research findings contrast with the studies that say that “evil music” artists such as Eminem or Marilyn Manson, could trigger violent behavior. For example, immediately after the tragedy at the school “Columbine” has reported that Eric Harris and Dylan Klebold listening to the music of Manson. And even later these reports proved to be false, several works on the topic were still published.

Psychologists from the University of Queensland (The University of Queensland), in contrast, suggest that such music may even calm our aggressive impulses. In one experiment, the study’s lead author Genevieve Dingle (Genevieve Dingle) and her colleagues first asked volunteers to tell about recent event that made them hard to get angry, and then gave them to the heavy music. After listening to many of the participants reported more positive emotions. “Listening to extreme music can be a healthy way to handle anger is for people who are inclined to aggression” – so interpreterpath Dingle the results.

But the study Naomi Ziv and her team just assumes that listening is easy and non-committal music carries a pretty serious threat. For example, in 2011, they found that such music can change the moral judgment of the people.

A group of volunteers were asked to listen to a fictional radio advertising, which asserted that the need to create false documents to elderly people could receive a higher pension. While half of the band in the background played the Allegro of Mozart, and the other half did not have any background. Then, for reasons of clarity, the action was repeated, replacing the Mozart on I Feel Good brown. In both cases, those who listened to the advertisement with background music, as a rule, took unethical and fraudulent behavior, promoted in advertising. In some cases, participants even reported that they started to look at it in a positive way.

Another set of studies published in the journal Psychology of Music advanced participants further by asking them to be heartless to another person. The essence of the experiment was to select from among the audience the girl who will no longer participate in all of this and, accordingly, will not be able to get the money. In one case, again, against played positive music, the other did not play anything. In the end, most of those who listened to the music, refused to comply with the request of the moderator. But among the participants in the group whose background was playing soft music on the “dirty work” agreed impressive 82%.

“It was quite shocking for us, – says Naomi Ziv. – They were asked to do something that infringed on another person, and many of them agreed to do this.”

Why is this happening?

But what happens to us when we listen to positive songs? And why, listening to them, we suddenly abandon the principles that have guided throughout his life? Scientists suggest that the answers to these questions should be sought in what happens to our identity when we are really happy. “Previous studies have shown that when a person is in a good mood, he usually agrees to a greater amount of things and processes information less strictly than usual,” says Ziv.

It is absolutely clear that music is just one of the many factors that affect our behavior. But it obviously should be treated carefully. At least because if you feel good, it does not mean (or rather, does not mean) that you are doing the right thing. 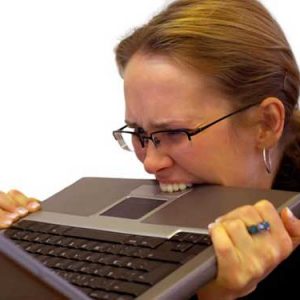 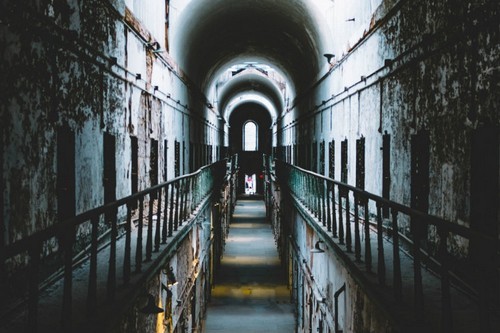 Circle of deception: why we cannot trust the findings of the Stanford prison experiment