Symptoms of acute grief after the loss of a pet, reports Scientific American, may last from one to two months and last until the next year. Not so long ago in the New England Journal of Medicine published the story of a woman who after the death of his dog are faced with broken heart syndrome – a condition in which a person’s reaction to grief is so severe that all of his symptoms mimic a heart attack.

The loss of a pet is almost always a devastating experience – and at the level of individual perception, we all know very well about it. However, as a society, we tend not to understand how painful can be the death of a cat or dog, and how much all affect physical and emotional health.

But despite the fact that the loss of four-legged friend can affect an individual as much as the loss of a loved one, social support mechanisms, characteristic for the second case, in the first case do not exist. What is it: few of us will ask the employer about the time off in connection with the death of his beloved cat, because we fear that it will make us too sentimental in the eyes of others, devoid of maturity or emotionally weak. Plus, few employers would react favorably to such requests.

Meanwhile, studies have shown that social support is a major tool for overcoming all types of grief. So in the case of the loss of a pet person, deprived of this important component, is going through additional stress. And the fact that he may feel embarrassed and even ashamed of the seriousness with which refers to a situation will make the stress more severe.

A strong sense of grief, which then superimposed the shame about this feeling, not only worsens the situation in an emotional sense, but also makes it difficult to exit from it, warn the doctors. So if you are in such a situation, be sure to tell that to the person to whom you definitely will not be ashamed.

Generally speaking, society allows itself completely unfair to devalue the death of Pets, because the cat, dog, weasel or pet rat is not just an animal but something more. For example, regardless of whether they trained or not, all animals are to some extent function therapeutically, reducing the feeling of loneliness and depression, reducing anxiety, and sometimes pain relief.

Caring for a pet also allows you to establish procedures and responsibilities that useful to us. Walking the dog provide movement and socialization (communication with dog owners), the need to feed the cat early rise. Thus, the loss of a pet violates the structure of our lives, in which some time we felt quite well. That’s why, in addition to emotional pain, we feel lost for a few days or weeks after it happened. 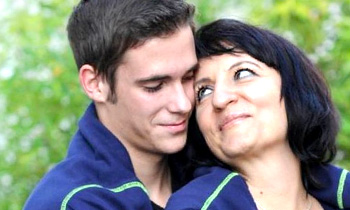 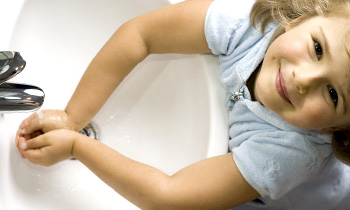 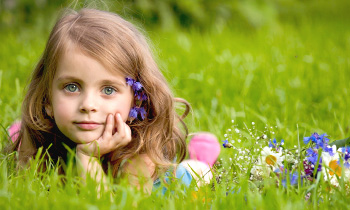