We have already talked about the impostor syndrome in detail. For now, just recall that we are talking about an extreme degree of self-criticism and unhealthy perfectionism, as when a person does not want and can not recognize their achievements, justifying them through other people, circumstances or something else.

A new study, writes PsychCentral, found that men and women with impostor syndrome react differently to negative feedback. In other words, the imposter syndrome has obvious gender differences.

“If a man with the syndrome gets a negative feedback and should be responsible for his work to his superiors, he tends to react more negatively. And this applies not only to the General condition, but also the quality of work. On the other hand, women with impostor syndrome do not exhibit this deterioration in the work. On the contrary, they usually make double the effort to achieve the best results,” say the researchers from the Munich University named Ludwig and Maximilian (Ludwing-Maximilians-Universitat Munchen) and Youngstown University (Youngstown State University).

People who suffer from impostor syndrome, believe that they deserve what you have and believe that others overestimate their competence. Previous studies have shown that both men and women can exhibit the typical symptoms of the syndrome, and that his victims are usually found among those who had achieved greater or lesser success in the business.

A new study conducted with the participation of University students, was launched with an online questionnaire, which allowed us to identify among them those who felt the imposter. In the second questionnaire participants were asked to answer the question used to determine which students should be admitted to the graduate school.

After completing the first set of tasks, participants either received a negative feedback (regardless of their actual work), or were falsely informed that the results will be provided to their current Professor. “The participants-the men were more concerned with criticism and almost always refused from further work. At the same time, the participants-women put more effort and completed the task a little better after he received negative feedback or found out that the job will be shown to the Professor,” summarize the authors of the study.

Scientists say that although the study aimed at identifying the role of gender in the features of manifestation of impostor syndrome, and was not global in nature, its results, however, can be used in works dealing with this diagnosis. And they add that the results generally correlate with the gender role theory, which suggests that in our professional activities, men are mostly focused on competence and performance, whereas women tend to consider working with a relational point of view.

“The fact that women tend to work harder after negative feedback can be explained by the fact that their work will be assessed by someone they know well”, explain the researchers. Stop worrying about what you are not good enough in bed 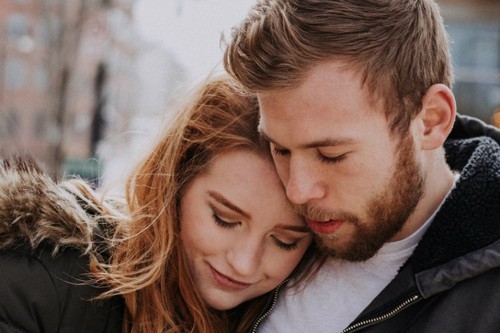