Fibroids are very common. About 40% of women at the age of 40 will have them, although not all will experience symptoms.

Most fibroids grow within the wall of the uterus. Based on where they grow:

The growth of fibroids seems to be related to the reproductive hormone oestrogen. When these hormone levels decrease at menopause, many of the symptoms of fibroids begin to resolve.

Who is at risk for getting fibroids ?

What symptoms are associated with fibroids ?

The majority of fibroids are small and do not cause any symptoms at all. The symptoms are related to the number, size, and location of the fibroids.

Depending on the size and location of the fibroids, there may or may not be any symptoms.

However, fibroids can cause the following symptoms:

How are fibroids treated ?

In deciding on the most appropriate treatment for fibroids, a number of factors should be considered. Certainly one of the most critical is whether or not childbearing has been completed. Although hysterectomy provides excellent relief of symptoms, women who wish to become pregnant in the future may choose myomectomy.
Any treatment needs to be individualised to the patient’s symptoms and goals of treatment which will vary amongst individuals.

How are uterine fibroids diagnosed?

Uterine fibroids can be diagnosed by pelvic exam and ultrasound scans.

How is uterine fibroid treated

The treatment depends on the women’s age, desire for further childbearing, the size of the fibroids, her symptoms and their severity.

If a woman has uterine fibroids, but has no symptoms she may not need any treatment. However a regular check-up is required to see if the fibroids have grown. Fibroids are hormone dependant and hence usually decrease in size after menopause.

If the fibroid gives rise to mild symptoms of pain, your doctor may suggest pain-relievers.

Those fibroids that are giving rise to severe symptoms, are big or growing in size, need to be treated surgically.

Surgery involves either removing the fibroids (myomectomy) or the entire womb (hysterectomy). Both procedures can be performed by the laparoscopic approach as well as by the conventional open surgery depending on the size of the fibroid, its location, the doctors’ experience and training.

Certain other treatments are now being tried, such as uterine artery embolization, which involves cutting off the blood supply of the fibroids under X-ray guidance.

What are the treatments for uterine fibroids?

The treatment depends on the women’s age, desire for further childbearing, size of the fibroids, her symptoms and the severity.

If a woman has uterine fibroids but has not display any symptoms, she may not need any treatment. However a regular check-up is required to monitor the fibroid sizes. Fibroids are hormone-dependant and hence usually decrease in size after menopause.

Fibroids that are giving rise to severe symptoms, are big or growing in size, may need surgical treatment.

Surgical methods involve removing the fibroids (myomectomy) or the entire uterus (hysterectomy). Both procedures can be performed by conventional open surgery as well as by laparoscopic surgery; if deemed suitable. How do doctors estimate the weight of a fetus? 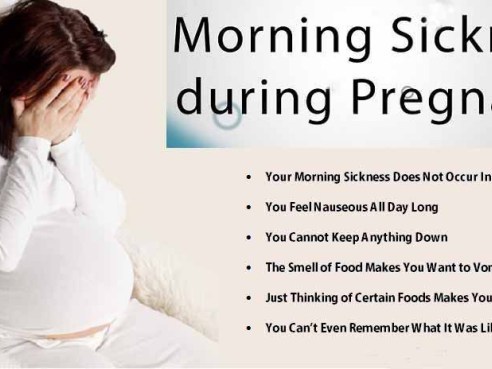