Dr Nick Phin, Public Health England (PHE)’s incident director, told The Independent: “From mid-May, the proportion of people aged under 19 testing positive [for the coronavirus] rose from 5 per cent to a current value of around 15 per cent.”

There has been an “unusually high” rate of coronavirus infection children in Leicester, health secretary Matt Hancock has said.

The cabinet minister said the striking incidence of positive tests among under-18s was part of the reason the government decided the city’s schools had to close from Thursday.

“The reason I said what I did last night about Leicester is that it is an unusually high incidence in children in Leicester,” Mr Hancock told the BBC on Tuesday when asked about his remarks in the Commons on Monday night.

Mr Hancock said: “We have sent in a lot of extra testing into Leicester over the last 10 days or so and one of the things we have found is that there are under-18s who have tested positive and therefore, because children can transmit the disease – even though they are highly unlikely to get ill from the disease – we think the safest thing to do is close the schools.”

He added: “While evidence suggests children are not seriously affected by Covid-19, we know that they can spread the infection so closing schools is a sensible way to help prevent the spread.”

Leicester’s mayor Sir Peter Soulsby said analysis of 800 hospital admissions for coronavirus has shown the demographics of those getting ill from the disease appeared to tally with the rest of the country.

“Men have been quite heavily affected particularly in late middle age, elderly people have been hit particularly hard, and BME communities in general have had somewhat higher rates of admission to hospital than the white community,” he told reporters. “But they are not outlying with figures from elsewhere [in the country].”

Dr Stephen Griffin, associate professor in the School of Medicine at the University of Leeds, said: “It would be of interest to hear more details concerning the health secretary’s statement that there is an unusually high incidence of coronavirus among children in Leicester.”

He added: “We need to understand why this is the case and if children are a source of community transmission in this outbreak or if they are just becoming infected but not contributing much to the spread of the virus. Understanding what is going on could have implications for planned school reopening and the safety measures this involves.”

Mr Hancock’s comments come the day after he announced harsher lockdown restrictions were to come into force in Leicester, with non-essential shops shut today.

The city council said that 944 Covid-19 cases had been reported in the last two weeks. The government said the city’s seven-day infection rate was 135 cases per 100,000 people – three times higher than the next highest city.

Mr Hancock also said that the lockdown had been introduced after “targeted action” at factories and workplaces had failed. When asked about possible causes such as poverty, higher ethnic diversity and higher-density housing, Mr Hancock said they were “familiar” to him.

He added: “We are still doing the work to understand exactly why the outbreak has been so bad in Leicester. But lots of the reasons that you mentioned just then are familiar to me and people will find them intuitive.”

Non-essential shops were closed in Leicester on Tuesday (Reuters)

North West Leicestershire MP Andrew Bridgen claimed Leicester was a “perfect storm” of a city with younger people who are less likely to comply with lockdown, a large ethnic minority population, multi-generational households and large food processing and garment industries.

The Conservative MP told BBC Radio 5 Live that the garment industry should have been in lockdown, but workers had carried on.

Yet Leicester’s mayor said he had no evidence that garment factories had been “hotspots” for the virus, and said the government had not shared any data on “which neighbourhoods, which communities, indeed which streets” had been worst hit.

Linda Bauld, Professor of Public Health at the University of Edinburgh, said nobody should fault with local people for not following guidance, or suggest an area’s diversity was to blame.

She said: “Let’s be clear – the restrictions being re-introduced are not the fault of the local population … Instead, we need to ask real questions about the adequacy of the UK government’s response to this whole crisis and whether it has, most immediately, failed the people of Leicester.”

Downing Street said there were no plans for Mr Hancock to hold a press conference on Tuesday following a demand from Labour that the minister provide more details on the Leicester lockdown.

Labour leader Sir Keir Starmer said people in the city are “crying out for answers to perfectly legitimate questions” as he led calls for a media briefing. 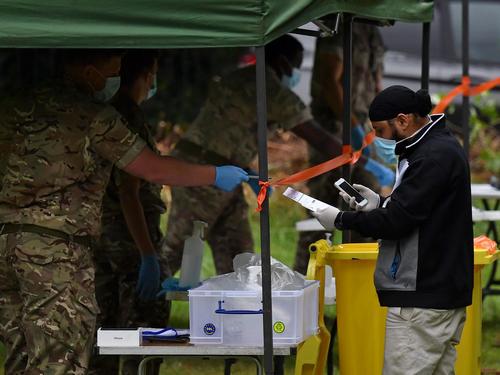 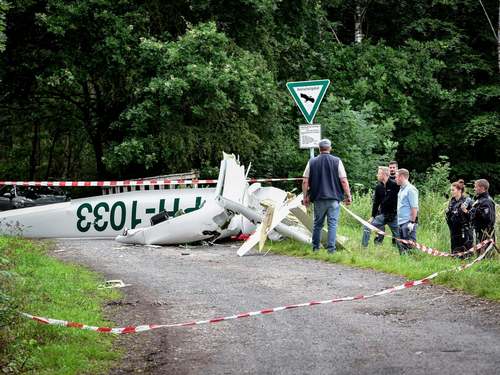 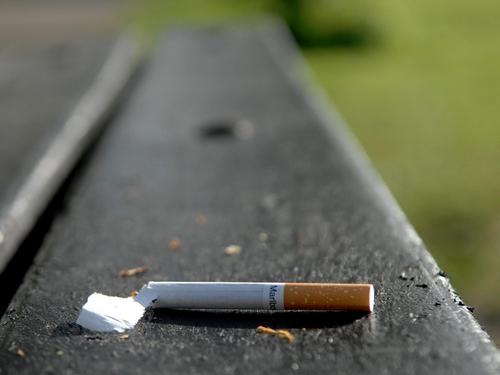