The top 10 worst affected countries are all led by men, both in terms of total number of cases and cases per million people.

It is difficult to make a like-for-like comparison without considering factors like health expenditure, tourism and population density. There are also far fewer women in positions of power, with only around 10 per cent of countries having a female leader.

Former IMF chief Christine Lagarde has praised female leaders around the world for their “stunning” response to the coronavirus pandemic, especially when compared to their male counterparts.

Ms Lagarde, who now heads the European Central Bank, said the policies adopted by female heads of state were proactive and their communication style was clear.

“I would say that for myself I’ve learned that women tend to do a better job,” she said.

She added: “This is my woman’s bias and I indulge in ceding to this bias.”

When comparing countries with similar population sizes, such as Ireland and New Zealand, the researchers found that countries with women in charge experienced far fewer cases.

The paper, written by economists Supriya Garikipati and Uma Kambhampati, hypothesised that female-led countries fared better due to qualities shared by female leaders.

Previous studies have found that women are more risk averse and favour a style of leadership that is empathetic and science-based.

The researchers suggested that these traits meant women leaders are risk averse with regard to lives, but prepared to take significant risks with their economies by locking down early.

Prioritising economic outcomes has been one of the reasons for the US not imposing a nationwide lockdown, which has contributed to surging case numbers.

By contrast, New Zealand prime minister Jacinda Ardern has received international praise for her strong and early response, which helped eliminate the virus in June.

It has since returned in small numbers, as the country begins to open up its borders, although infections are nowhere near on the scale of the first outbreak.

“Our findings show that Covid-19 outcomes are systematically and significantly better in countries led by women and, to some extent, this may be explained by the proactive policy responses they adopted,” the researchers concluded.

“Even accounting for institutional context and other controls, being female-led has provided countries with an advantage in the current crisis.”

Are my stomach problems in my head? 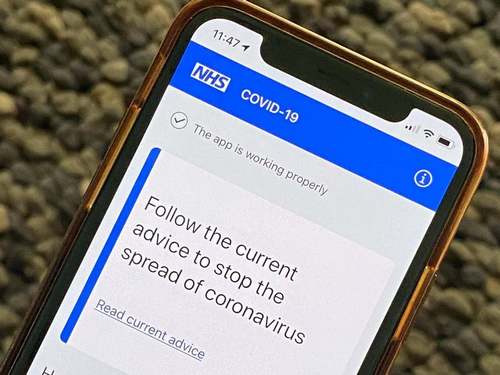