Throughout the report by Baroness Julia Cumberlege there are clear examples of how the institutional structure of the health system felt able to dismiss victims of surgical mesh, epilepsy drug sodium valproate and Primodos.

Today’s Cumberlege report has laid bare the murky world of medical device and pharmaceutical regulation that for too long has been largely hidden from public view and felt itself to be above the concerns of patients.

The consequences are hundreds of lives ruined. Children forever disabled and needing round-the-clock care and support. Women left in constant pain and suffering from a treatment that was supposed to make them better.

What is truly alarming about the Cumberlege report is that these concerns may not end there.

Baroness Cumberlege was asked to review those three areas, but worryingly the report reveals the inquiry team were contacted by many patients raising concerns about other drugs and devices.

The list is long and includes contraceptive device Essure, acne treatment Roaccutane that can lead to birth defects, breast implants, vaccination for cervical cancer, valproate use in children, and the use of mesh in hernia repairs.

Cumberlege accepts none of these were examined but the report adds: “Concerns about these taken together, point to a healthcare system that cannot be relied upon to identify and respond promptly to safety concerns.”

That we are in this position in 2020 is unacceptable.

In the 1960s, the UK was rocked by the thalidomide scandal, when thousands of children were born deformed after the morning sickness drug was prescribed to women. Known risks were hidden by the pharmaceutical manufacturers at the time.

It took victims years to achieve justice and recognition for the harm caused by thalidomide and following the scandal steps were taken to improve regulation of drugs, but these were not fully in place until 1990.

The Cumberlege inquiry shows the lessons of thalidomide still haven’t been learnt with a system that ignores concerns, does not collect the simplest of data on implant usage, where significant numbers of regulatory staff are drawn from industry, safety research is not prioritised and where the financial interests of doctors and companies are not transparent.

In such an environment it is no wonder patients struggle to have their concerns heard.

It is surprising and concerning those organisations felt, for whatever reason, they had nothing to add.

It will be interesting to note how many off this list will be rushing to lobby ministers over the recommendations made by Baroness Cumberlege.

If we are to avoid future scandals and avoidable harm, ministers must act without fear, or favour. 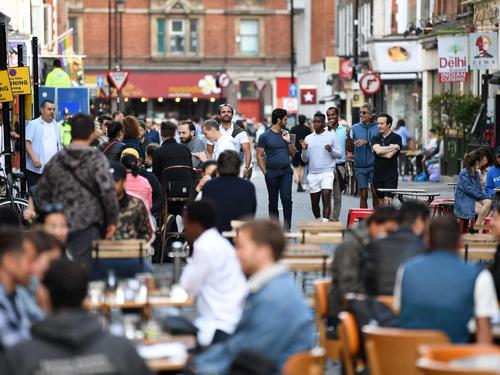