The 42-year-old man, identified by the official Vietnam News Agency as Stephen Cameron, was taken by ambulance from Cho Ray Hospital in Ho Chi Minh City to the city’s airport.

A British pilot who was Vietnam’s most critical COVID-19 patient was discharged from a hospital on Saturday, less than a week after doctors said he was virus-free and healthy enough to return home to Scotland, reports Reuters.

Vietnam has gone all out to save Cameron, who was working for national carrier Vietnam Airlines when he tested positive for the coronavirus in March. He had been critically ill and spent 65 days on life support.

“I’m overwhelmed by the generosity of the Vietnamese people, the dedication and professionalism of the doctors and nurses working” at Cho Ray Hospital, Cameron said Saturday morning in a video released by the hospital, where he was last treated.

“I can only thank everybody here for things that they have done,” he said, sitting in a wheelchair next to a group of doctors. “I’m going home with a happy heart because I’m going home, but it is sad that I’m leaving so many people here that I’m friends with.”

Cameron is known in Vietnam as “Patient 91,” as he was the 91st person in the country confirmed to have the coronavirus. He was Vietnam’s last patient in an ICU, and his recovery means the country still has not had any COVID-19 deaths. 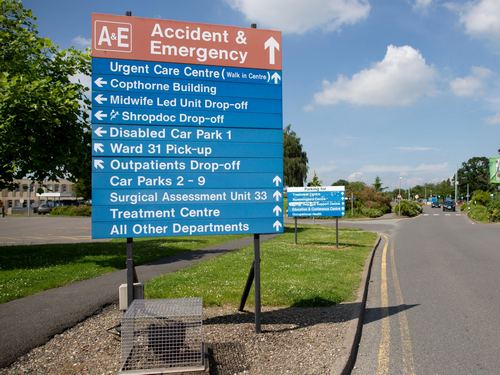 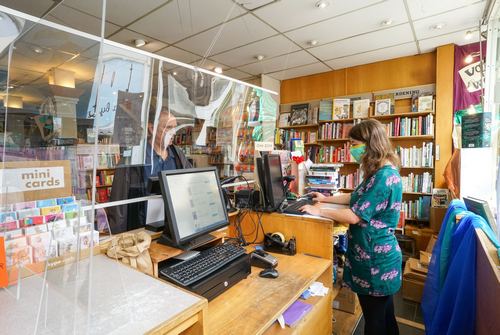