If you love traveling around the world and are worried about your health, check out the most common diseases that you can catch while traveling abroad. We will try to accurately describe their symptoms, as well as ways to combat these ailments.

1. Malaria is an infectious disease transmitted by malaria mosquitoes. The first symptoms of this disease are severe headaches, fever, joint pain, then an enlarged spleen and liver, and anemia are diagnosed. May result in death. The disease can be picked up in Central and South America, the Dominican Republic, Haiti, some African, Asian and Eastern European countries. Before traveling abroad, it is necessary to undergo prophylaxis, and during the trip, avoid mosquito bites and use special means.

2. Hepatitis A is usually brought from trips. This is an acute infectious liver disease that is caused by a virus and enters the human body with contaminated water and food. In adults, it is manifested by fever, vomiting, jaundice, enlarged liver and spleen. Children may have the same symptoms or take the form of a mild ailment.

You can catch this disease in any country, so be especially careful with food and water consumed abroad. Before the trip, you can do prophylaxis – to inject the hepatitis A vaccine and immunoglobulin.

3. Giardiasis. This disease is caused by giardia parasites, which are localized in the small intestine or gall bladder. The first signs of the disease are toxicosis and general malaise. Like hepatitis A, it enters the body with contaminated water and food.

You can pick it up in any country, so do not use tap water and raw vegetables abroad, and also follow the rules of personal hygiene.

4. Bear disease. This is what is called the sudden onset of diarrhea, which arises from nervous strain and fear. Usually this is connected with flights, an uncomfortable trip, unpleasant travel companions and maintenance staff – in general, anything can become the cause of a bear illness, if the tourist is just a little nervous. Try not to worry about trifles, use a sedative.

5. Yellow fever. This is a viral disease that is transmitted by mosquitoes. It is accompanied by colds, fever, bleeding in the mouth and stomach, damage to the liver and kidneys, jaundice.

6. Typhoid. This is the collective name of some infectious diseases, accompanied by mental disorders on the background of high fever and intoxication. The disease is life threatening; it is caused by bacteria that are in contaminated food and water.

Most likely to catch typhoid in South Asia, Africa, Central and South America, as well as in the Caribbean. Before you travel to the above countries, use the typhoid vaccine. 7. Chikungunya. This is a viral disease transmitted by mosquitoes, in addition, it can be transmitted from person to person. Symptoms of the disease are fever, headache, fatigue, nausea, and rash.

The disease is common in Africa, Asia, Europe, as well as on the island of Reunion. You can protect yourself from the virus by putting on tight clothes and protecting your face from mosquito bites.

8. Norovirus. This is a virus that causes an upset gastrointestinal tract. May result from eating contaminated food. Signs of the disease are nausea, vomiting, diarrhea, abdominal pain, loss of taste.

Distributed throughout the globe. It is transmitted quickly from person to person, so wash your hands as often as possible, avoid using processed foods, fish and seafood abroad.

9. Lyme disease. This is the most common infectious disease that is caused by ticks. Its symptoms are fever, headache, and a rash.

The disease is common in North America, forested areas of Europe and Asia. Wear tight clothes and inspect yourself carefully after each walk.

10. Meningococcal infection. This is an acute infectious disease characterized by damage to the brain and has all the symptoms of intoxication – headaches, vomiting, a bloody rash on the body. May result in death. Transmitted by airborne droplets.

It is found everywhere, but it is especially likely to become infected in the countries of Central equatorial Africa. Before traveling, you must protect yourself with vaccination. 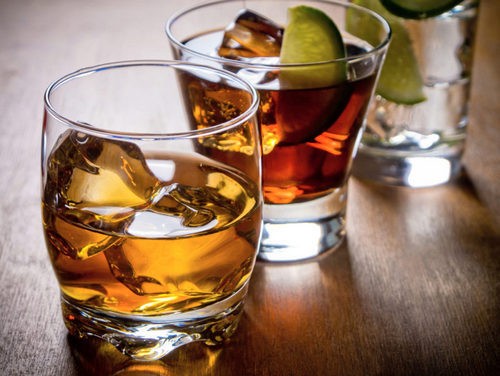 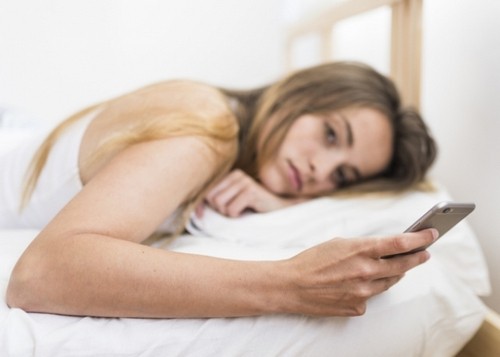 How to distinguish depression from sadness?

12 Things To Start Doing For Yourself Immediately