Now, a new study adds one more benefit to that list. Resistance training also protects our hearts as you age – at least in men, according to research published in the January issue of the Journal of Epidemiology and Community Health.

After examining the results of the 1,019 participants who were at least 45 years old at the second check-in, the new study’s authors discovered that the men with the most muscle mass at the study’s start lowered their risk of later developing heart disease by as much as 81%. The team also found that men with the most muscle at baseline had a lower prevalence of other health issues related to heart disease, including obesity, high blood pressure and diabetes.

Researchers aren’t sure why muscle’s heart-protecting benefit affects only men, but they hypothesize it may have to do with gender-based hormonal differences and the fact that fewer women developed heart disease in the Greek study. Overall, the researchers noted that men in the study were four times more likely than women to develop cardiovascular disease.

Because the study was observational, the authors can’t pinpoint exactly why or how strength training protects the heart.

“The study shows a correlation between muscle mass and reduced cardiovascular risk – it doesn’t show causation,” says Dr. Paul Silverman, a cardiologist at Advocate Christ Medical Center. “That said, we know resistance training is an important part of an overall healthy lifestyle. Muscle metabolism is a lot higher than fat metabolism, so having muscle can help you stay leaner. Lifting weights also helps preserve the muscle we naturally lose as we get older.”

Do you know the symptoms of coronary artery disease? 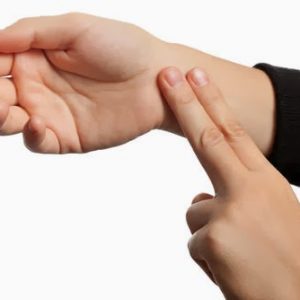 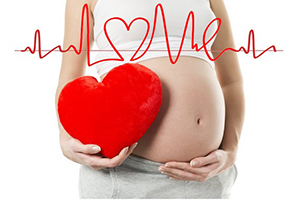 What is the danger of tachycardia during pregnancy, what is the probability of its occurrence in early or late and what to do at home?