NHS England said it would send text invitations from Monday, while letters will be sent to those who are eligible later in the week. Some 1.5 million people will be contacted, the health service said.

Anyone aged 50 and over, people living and working in care homes, and frontline health and social care workers will be eligible. As will anyone aged 16 to 65 who was included in priority groups one to nine during the initial vaccine rollout and the clinically extremely vulnerable.

Millions more invitations will be issued in the weeks ahead, NHS England said.

More than a million people in England will be invited to book their coronavirus booster jab in the coming week.

The Joint Committee on Vaccination and Immunisation (JCVI) said people should receive their booster dose at least six months after their second jab.

There is a preference for the Pfizer jab as a third dose, regardless of which jab people had previously received, but half doses of the Moderna jab could be safely be used as an alternative, the JCVI said.

Sajid Javid, the health secretary, said boosters will “strengthen the wall of defence” created by the vaccines and urged people to book “as soon as possible”.

Nearly 90 per cent of over-16s in the UK have received at least one vaccine dose, according to the latest government data.

Dr Nikki Kanani, GP and deputy lead for the Covid vaccination programme, said 24 million cases and 112,000 lives had been saved by vaccination so far.

Data from the Office for National Statistics shows there were only 59 Covid deaths in the first six months of the year among people who were fully vaccinated and who were not extremely clinically vulnerable. There were a total of 51,281 Covid deaths during this period. 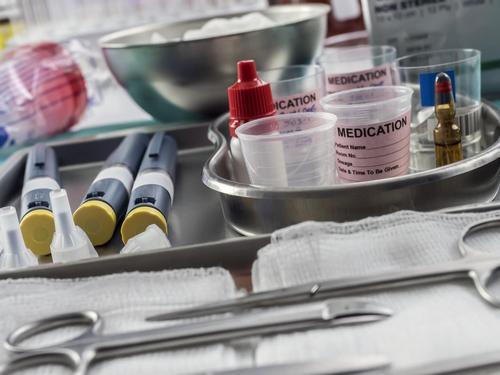 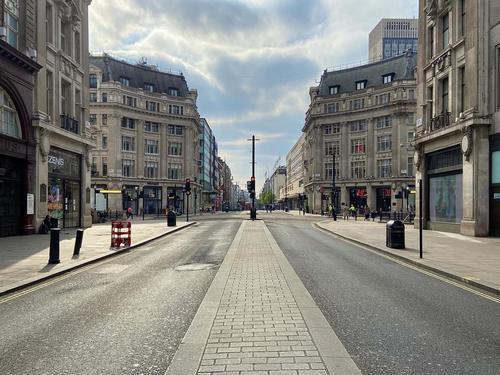