Only 75 per cent of the 18,598 people identified as coming into contact with those testing positive for the virus were reached and asked to self-isolate – a decrease from 78 per cent last week.

NHS Test and Trace has launched a new public health campaign to encourage more people to get a test. The service is now aiming to double testing capacity to 500,000 by October to prepare for winter.

Earlier this month, leaked documents obtained by The Independent showed that the tracing service was reaching only 52 per cent of all close contacts in northwest England – an area which has seen significant local spikes in infections.

The government’s contact-tracing programme failed to reach almost 20 per cent of people who tested positive for the coronavirus in England last week, new figures show.

Just over 81 per cent of the 4,242 people who tested positive for Covid-19 during the period were reached by NHS Test and Trace staff, according to the Department of Health and Social Care.

More worryingly for the government, the latest figures also show the proportion of close contacts reached by contact-tracing staff has declined.

The latest figures do not show whether there has been any improvement in contact-tracing in parts of the country badly hit by local outbreaks.

Around three in four people – 76 per cent – who were tested for Covid-19 at a regional site or mobile testing unit received their result within 24 hours, the latest weekly figures show.

Boris Johnson last month pledged that, by the end of June, the results of all in-person tests would back within 24 hours.

He told the Commons he would get “all tests turned around within 24 hours by the end of June, except for difficulties with postal tests or insuperable problems like that”.

Just over 43,000 people who tested positive for Covid-19 in England have had their cases transferred to the NHS Test and Trace system since its launch. Of this total, 77.6 per cent were reached and asked to provide details of recent contacts.

More than 184,000 close contacts of people who have tested positive have been reached by the system and asked to self-isolate – 83 per cent of the total number identified as close contacts.

“I urge everybody to get a free test as soon as you experience coronavirus symptoms and to follow the advice you’re given if you are contacted by the service,” said Baroness Dido Harding, the head of the NHS test and trace scheme.

One of the contact-tracing service’s former chiefs revealed this week that a new version of the long-awaited app could be rolled out “in the next few weeks”.

Tom Riordan, who led the local contract-tracing part of the programme until recently, told the BBC: “It’s probably needed most in places like London, where people use public transport more than the rest of the country and we need the economy to kick start.

“I would expect that to start to be rolled out in the next few weeks.” 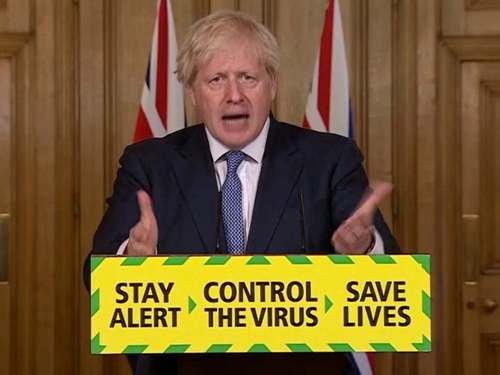 Scottish people told not to visit areas of northern England 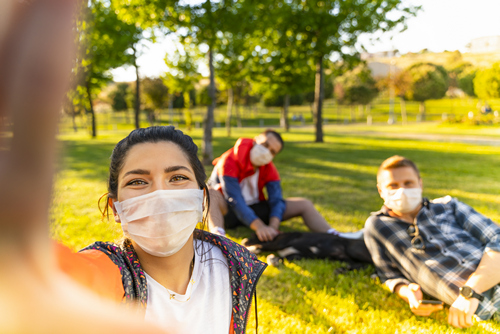 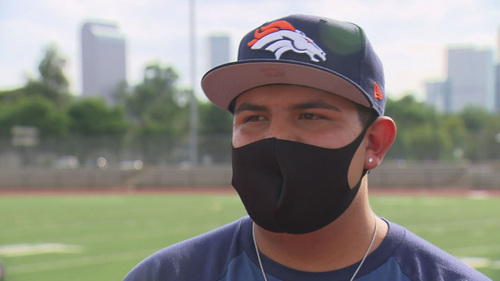