Drinking 5 pints of lager each week adds up to 44,200 calories over a year, the equivalent of eating 221 doughnuts, according to the NHS.

It comes after the prime minister suggested Britons should lose weight this summer to help preparations for a possible second wave of Covid-19 later this year.

“Losing weight is, frankly, one of the ways that you can reduce your own risks,” the prime minister said.

Calorie labels will be put on alcoholic drinks, restaurant meals and takeaway food as part of Boris Johnson’s anti-obesity drive, it has been reported.

The government hopes the measure will help encourage the public to change their lifestyles and reduce their risk of illness from diseases such as coronavirus.

It would see warnings being published on menus as well as bottles and cans of beer, wine and spirits, according to the Daily Mail and Daily Telegraph.

Research has shown that 80 per cent of the public are unaware that there are up to 228 calories in a large glass of wine and about 180 in a pint of lager.

Other proposals for tackling obesity include a ban on junk food adverts before the 9pm watershed.

In recent years both the Local Government Association and the Royal Society for Public Health (RSPH) have called for calorie labels on alcoholic drinks.

In 2014 Elaine Hindal, chief executive at alcohol education charity Drinkaware, said: “The fact that alcohol contains almost as many calories as pure fat, can inadvertently hamper people’s efforts to lose weight and stay in shape.

“This highlights the importance of helping people realise just how many calories are in their glass, so they can make an informed choice about how much they drink.”

Mr Johnson’s plans were reported as he admitted that the UK could have tackled coronavirus in a more effective manner in the early stages of the outbreak.

“I think it’s fair to say that there are things that we need to learn about how we handled it,” he told the BBC. 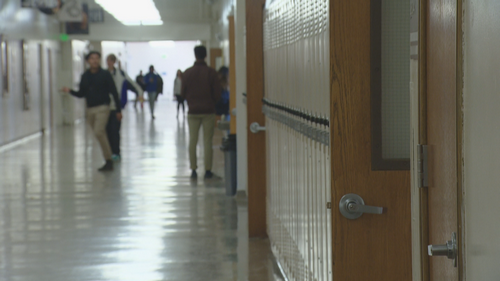 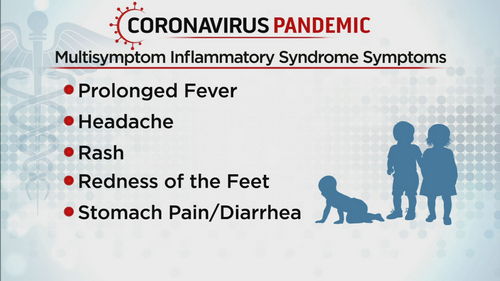