Byron Harris, Class of 1964, a retired human resources specialist and now a part-time real estate professional, isn’t the only one in his family to wear cardinal and gold with pride.

Sometimes, loyalty is its own reward.

His father, a member of the Class of 1930 and a 1936 law school alum, set the pace. His sister graduated in 1967, and his son in 2007. Byron, a season ticket holder for most of his adult life and a long-standing Trojan Club member, has come to regard University Park Campus as a place of comfort, familiarity and trust.

The Los Angeles Memorial Coliseum has been a second home for Byron, since he was the ripe age of 9, and he took his son on the kind of fall Saturday afternoon outings in Exposition Park that he cherished as a child. Now at 76 years old, Byron is still a committed fan, not only of USC’s athletic program but also of the university’s other endeavors.

Although, he admits that he didn’t fully appreciate the extent of those endeavors until a series of health issues introduced him to Keck Medicine of USC.

“Several years ago, I had an issue with a growth in my mouth,” he recalled. “My wife had recently visited an ear, nose and throat doctor and asked that physician to have a look. He recommended that a biopsy be done and did it then and there.” When he learned that the growth was cancerous, the physician suggested a specialist at UCLA.

“For various reasons, I told him I preferred USC,” Byron says. The doctor referred him to Niels C. Kokot, MD, who is an associate professor of clinical otolaryngology – head and neck surgery at the Keck School of Medicine of USC and the residency program director for the USC Tina and Rick Caruso Department of Otolaryngology – Head and Neck Surgery.

“Dr. Kokot performed the surgery, removing lymph nodes and salivary glands and so on, but without chemotherapy or radiation. I’ve been back for checkups since, and I’ve been cancer-free for five years. I’d never been to Keck Medicine before, but I couldn’t be happier that I stayed with USC.”

During one of those follow-up appointments a few years after the initial cancer surgery, Byron went in for a second biopsy, this time for what turned out to be prostate cancer. He turned to Kokot for a recommendation, which in turn led to Monish Aron, MD, MCh, who is a professor of clinical urology at the Keck School. Aron recommended prostate removal and went on to perform the operation.

For postoperative care, Byron has been seeing Leo R. Doumanian, MD, who is an associate professor of clinical urology at the Keck School and a urologist at USC Verdugo Hills Hospital. “I have tremendous confidence in him,” Byron says. “At the same time, my wife fell in love with Keck Medicine, and some of her other doctors have since joined Keck Medicine as well.

“All in all, we’ve been extremely happy with the way they’ve done things,” Byron says. “I especially like that Keck Medicine is buying smaller practices and bringing them into the fold, and they’ve been increasing communication with patients via technology. There’s now a portal that keeps my records, and it’s quite nice to receive alerts and blurbs and test results. Looking back, Keck Medicine was the right choice for me, and over the years, there’s no question – we’re becoming a Keck family.” 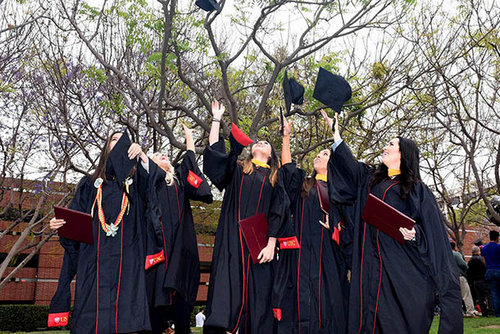 Spotlight on Department of Preventive Medicine graduates, Keck School of Medicine of USC 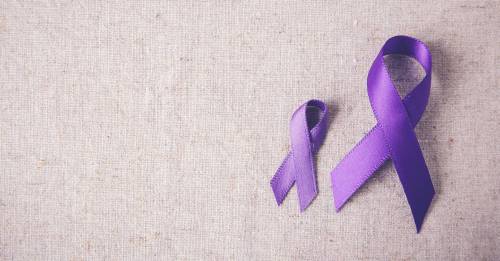 This is what it’s really like living with epilepsy 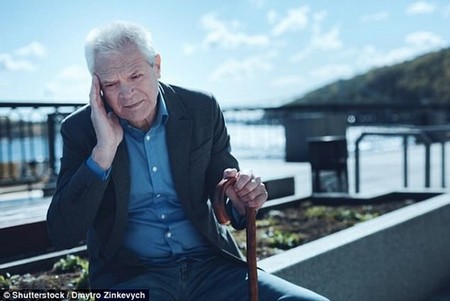