Stunned surgeons discovered a 1kg mass of wood and plastic in a 16-year-old boy’s stomach – which was causing him relentless pain. Arjun Sah, from India, had a secret addiction to chewing on shreds of plastic and lumps of wood, according to local reports.

However, doctors only discovered his strange obsession when they inserted a camera into his stomach to find the root cause of his pain. The teenager suffered from Pica – an eating disorder that often sees sufferers eat sand, talc, stones, paint and even dirt.

Arjun started eating rubber but soon he moved on to nibbling on wood and chewing plastic. Surgeons in Bathinda, north-west of New Delhi, operated on the boy twice and were able to extract 300g of the materials.

He now faces another three operations to extract the rest after the endoscopy found the solid mass in his stomach. His mother thanked the doctors for saving his son’s life, but warns Arjun will need counselling to help him refine his pallet.

In the first operation surgeons were only able to remove 300 grams of plastic. ‘Whenever we spotted him eating rubber, we would stop him from doing so,’ said his father Gurmeet.

But his son wouldn’t mend his ways. When his father wasn’t watching Arjun would continue to dine on plastic and nibble on wood.

Pica is an eating disorder that is characterised by the desire to eat items with little or no nutritional value. These can include anything from stones, sand, paint and dirt to talcum powder.

It is most common in people with learning disabilities and during pregnancy. It can cause a range of serious complications if the person is eating something that is poisonous or indigestible.

These include being poisoned by toxic ingredients and having a part of the body obstructed (which is often seen in people who eat hair). It can also lead to excessive calorie intake, but also nutritional deprivation if the person eats a substance with no nutritional value instead of nutritious foods.

The person can also damage their teeth and be infected with parasites. Over time passed he became addicted to the unconventional diet.

Despite his intake of undigestable man made polymers and splintery roughage, he never complained to his father of any problem.

‘We thought the boy had grown up and kicked the habit by himself but that was not the truth,’ said Gurmeet.

Arjun first complained of stomach pain a year and a half year ago. His suffering became progressively more acute.

Initially a succession of doctors were baffled.

When they performed an endoscopy they discovered a knot of plastic and wood particles in his stomach.

‘The knot had blocked his intestine in such a way that even a drop of water couldn’t pass though it,’ said Dr Gagandeep Goyal, ‘the boy was brought to us in the nick of time.’

In total the doctors found a black solid substance weighing 1kg inside his stomach. It will take three more surgical interventions to extract the remaining 700g of waste from inside his body.

By shredding and eating plastic and wood, Arjun unwittingly created in impermeable barrier. Doctors had looked for an ulcer but the endoscope presented an unexpected picture.

With his stomach blocked by the knot of wood and plastic Arjun lost 15 kilograms. The knot blocked the intestine in such a way that even a drop of water couldn’t pass though it.

Dr Gagandeep Goyal said the boy was brought to them ‘in the nick of time’. 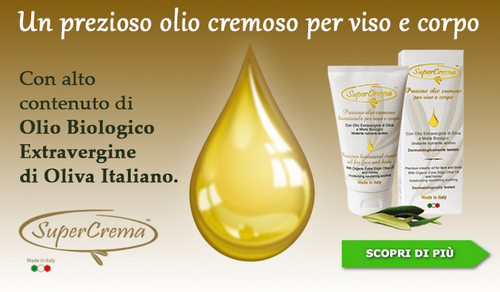 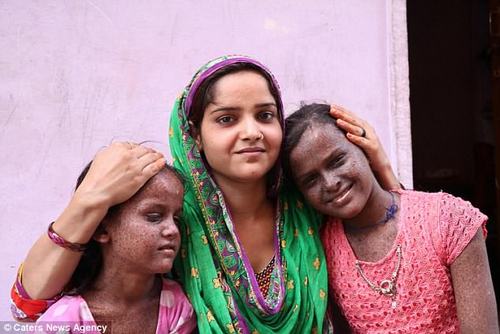