Researchers are sure that, along with parental saliva, some microorganisms enter the child’s body that positively affect the child’s immunity. They also note that they were unable to prove that licking a dummy provokes a decrease in IgE levels.

Many parents are sure that the best way to disinfect a baby’s dummy is to lick it. This method causes a lot of controversy in the parent community. While some believe that this method has no right to exist, others are convinced of the opposite.

To find out whether such an approach can be useful, decided by American scientists led by Eliane Abou-Joude (Eliane Abou-Jaoude). They interviewed 128 U.S. residents who had children under the age of one and a half years. Researchers asked what methods parents use to disinfect nipples. Most washed the dummy under running water, someone resorted to sterilization and only nine respondents admitted that they usually just lick them.

The authors not only conducted a survey of parents, but also examined the children, determining the level of IgE in their blood. They took blood for analysis at birth, and then at the age of 6 and 18 months. Immunologists explain that an increase in the concentration of immunoglobulin E indicates a higher risk of allergic reactions, including allergic asthma. In those children whose parents licked the nipple, the IgE concentration was lower than in all other children in the study group. From this, the authors conclude that such an unhygienic approach can protect children from allergies.

The results of the study require additional confirmation on a larger sample – while the number of parents and children surveyed is negligible. 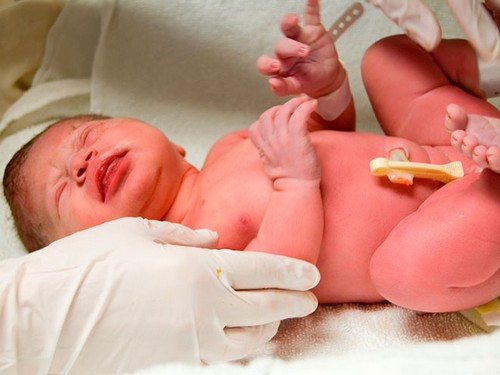 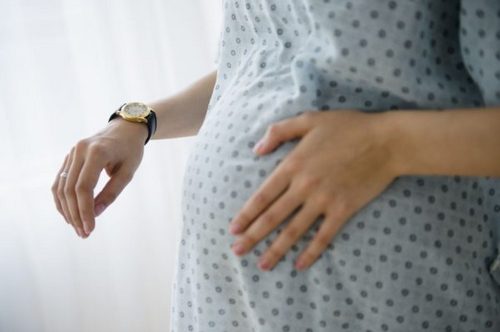 Water has departed and what to do next 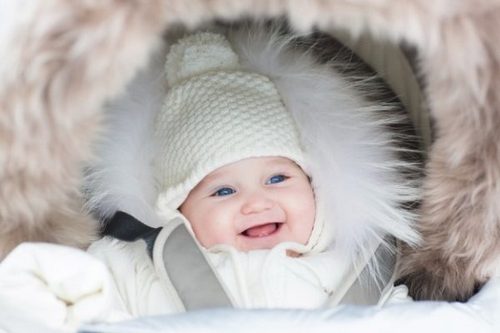