For two years, covered faces in airports and on airplanes were a persistent reminder of the hold that the coronavirus had on air travel. The end of the mask mandate on planes and other forms of transportation this week marked the latest advance in the airline industry’s effort to return to normal.

Passengers and flight crews greeted a federal judge’s ruling against the mandate on Monday with a mix of joy, relief and alarm. For some, the change introduced new stress because the coronavirus is still circulating and killing people. But for many others, it removed a major source of tension and discomfort.

For flight attendants, pilots and others in the business, the mask mandate had become a source of frustration even as they acknowledged that it protected them during their extensive exposure to strangers. Flight crews had to enforce proper face coverings — a dangerous job in polarizing times. Some passengers refused to comply and became belligerent; in extreme cases, they even punched, kicked and bloodied flight attendants.

“They don’t like being policemen on airplanes,” said David Neeleman, the founder of JetBlue Airways and now chief executive of a new company, Breeze Airways. “It’s not something that they signed up for, and I think it creates more agitation with customers.”

The Federal Aviation Administration started nearly 1,100 investigations into passenger misconduct last year, up from an average of 140 per year over the previous decade. The agency has started 345 investigations so far this year. 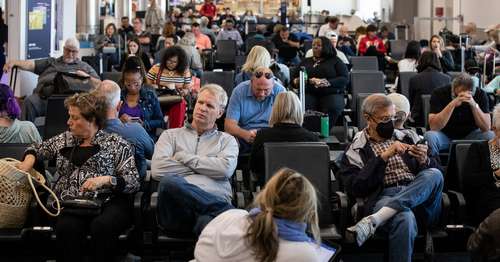 Unions representing flight attendants and pilots have called on federal agencies to do more to penalize passengers who are violent or threaten violence. Some federal lawmakers have proposed tougher penalties for those convicted of assaulting flight crews and place those individuals on a no-fly list, but the prospects for the legislation are unclear in a closely divided Congress. Some Republicans said they were opposed to putting people on a no-fly list.

The lifting of the mask requirement may help defuse some tension, and some attendants said it would give crew members back an important tool for de-escalating conflicts: their faces.

“Even just a smile, even just to say, ‘Good morning,’ ‘Good afternoon,’ ‘Welcome aboard’ — hopefully that will help to decrease tension on board as well,” said Lyn Montgomery, president of Transport Workers Union Local 556, which represents about 17,000 Southwest Airlines flight attendants. “It seems like a little thing, but it’s actually something we use quite a lot.”

Airlines, which spent months calling for an end to the mask requirement, were quick to jettison enforcement of the rule on Monday — some crews even announced during flights that passengers were free to take off their masks. The industry is clearly hoping that the change will benefit it by allowing it to focus more again on selling customers premium services.

In another sign of a return to a more prepandemic footing, American Airlines became the last major carrier to restart alcohol sales on Monday. It had announced the decision last month, after suspending them early in the pandemic.

Airlines are already enjoying a robust rebound that weathered a spike in coronavirus infections caused by the Omicron variant and rising fares, which have been driven up in large part by an increase in the cost of jet fuel due to Russia’s invasion of Ukraine.

Last week, Delta Air Lines reported that March was its best sales month ever. Across the industry, fares for domestic flights have risen 40 percent this year, to $330 from $235 for an average domestic round-trip flight, according to Hopper, an airfare-tracking app. Hopper said it hadn’t detected any meaningful change in people searching for flights on Tuesday.

“I don’t believe ending the mask requirement will have any measurable affect on passenger volumes,” said Henry Harteveldt, president of Atmosphere Research Group, a travel marketing research firm. “Higher airfares and lack of seats at affordable fares will probably be greater deterrents to people traveling this summer.”

But airline executives and groups representing the hospitality industry are hopeful that the end of the mask mandate will lead to other changes that could increase demand for tickets. They are, for example, also pushing the Biden administration to lift a requirement that travelers seeking to come to the United States from another country obtain a negative coronavirus test the day before or day of their flight. The requirement applies to U.S. citizens and people who have been vaccinated against the virus.

“This requirement provides little health benefit, yet discourages travel by imposing an additional cost, as well as a fear of being stranded overseas,” Nicholas E. Calio, the president of Airlines for America, a trade association, said in a letter last week to federal officials.

Government and airline officials in other countries are not removing pandemic restrictions at the same pace. Canadian officials said Tuesday that the country would keep its mask requirements in place for planes. Some international airlines, including Lufthansa and Air France, stood by their mask mandates for flights into or out of the United States, while others, such as British Airways, said they would relax their rules when flying into cities and countries where masks were not required.

The push for a rapid return to normal in the United States has unnerved some people. Many public health experts said removing the mask requirement would needlessly increase people’s exposure to the virus.

“We are at a vulnerable point whereby a bigger surge could start or this could level off,” said Dr. Abraar Karan, an infectious-disease fellow at Stanford University, echoing the point that the Centers for Disease Control and Prevention made when extending the mask mandate through May 3. “During Omicron’s first surge, we primarily saw many immunocompromised patients in the hospital who needed monitoring and medications to slow disease progression. We are now pushing the burden back on them to protect themselves.”

Planes have high-quality filtration systems that circulate the air often, said David Freedman, a professor and the president-elect of the American Society of Tropical Medicine and Hygiene. But there are times when masking is especially helpful, including in the airport, on the air bridge and in the plane before the engines are running and pulling fresh air into the cabin.

“Air travel is a continuum of activity — it’s not just sitting in your seat on the airplane,” Dr. Freedman said, adding that he plans to continue to wear an N95 mask.

Dr. Mimi Emig, a retired infectious-disease doctor in Michigan who is considered at high risk for Covid-19, said she was now considering canceling a flight to Utah to visit her daughter.

“I feel very nervous,” Dr. Emig said. She worries about how often the filters on planes are changed. She is also aware that if an infected passenger is in a seat near her, the advanced circulation system will not help.

“The U.S. is done with Covid, but Covid is not done with us,” she said.

New known U.S. coronavirus cases have started rising again in recent days. The daily average as of Monday was more than 39,000 new cases, an increase of 43 percent from two weeks earlier, according to a New York Times database.

Though the figure remains far lower than the peak of the winter surge driven by the Omicron variant, experts believe that new cases are increasingly undercounted with the rise of at-home testing. Also, many people who are vaccinated and have received booster shots have not experienced serious illness from contracting Omicron.

While masks are most effective when everyone wears one, experts say individuals can still benefit from being the only person in a crowd to have one on. 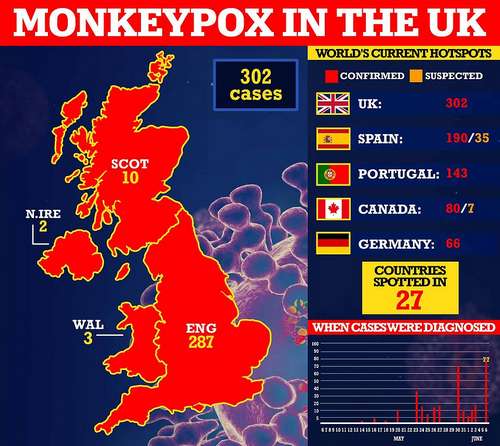 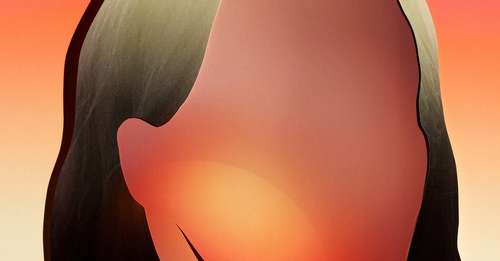 What if This Wasnt Menopause After All? 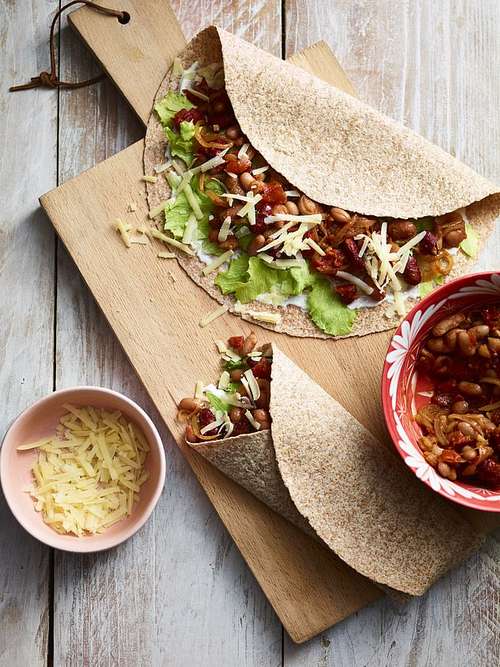